Man arrested in attempted rape, murder of woman in Harlem 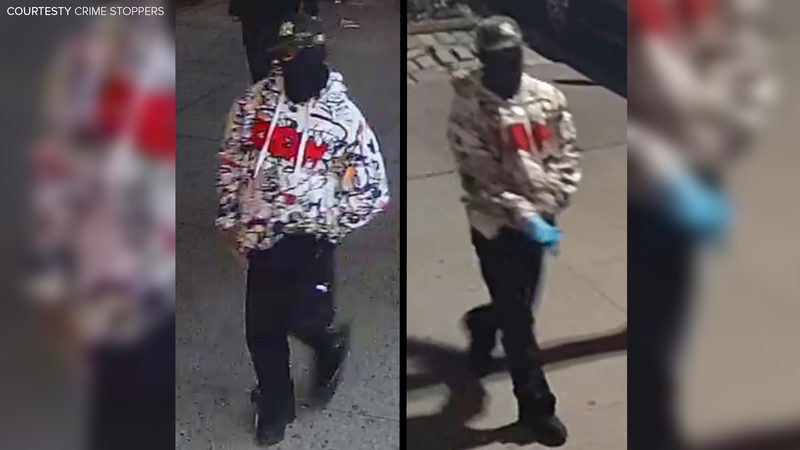 Man arrested in attempted rape, murder of woman in Harlem

HARLEM, Manhattan (WABC) -- Police have arrested a man as a suspect in the attempted rape and murder of a woman in Harlem.

Davis has been charged with attempted murder, attempted rape, robbery, and sex abuse.

Featured video is from previous coverage

The arrest comes after police handed out copies of flyers showing a man in a very distinctive-looking sweatshirt on Sunday who was wanted in the case.

The attack was so vicious the 43-year-old victim still hasn't regained consciousness.

The woman was walking down West 123rd Street Friday night when the suspect approached her from behind and punched her in the head, sending her to the ground.

The man tried to rape her between parked cars after beating her so severely she is still in a coma, according to police.

The victim has lived in Harlem for nearly a decade, and her neighbors say she lives alone but they all do their best to look out for one another.

"She's one of us," neighbor Chris said. "And for her to be hurt like that, and nobody was there to help her. That is very hurtful to us."

By all accounts, it is a safe block. But residents say it doesn't feel so safe now.

"It's very scary and I just hope with this comes a bit more, you know, security," resident Celeste Edwards said. "More vigilant people. More streetlights if anything because it can be kind of dark in some areas."

Nassau County Executive Bruce Blakeman announced the first shipment of donated firearms to Ukraine from the United States on Friday. Stacey Sager has the full story.