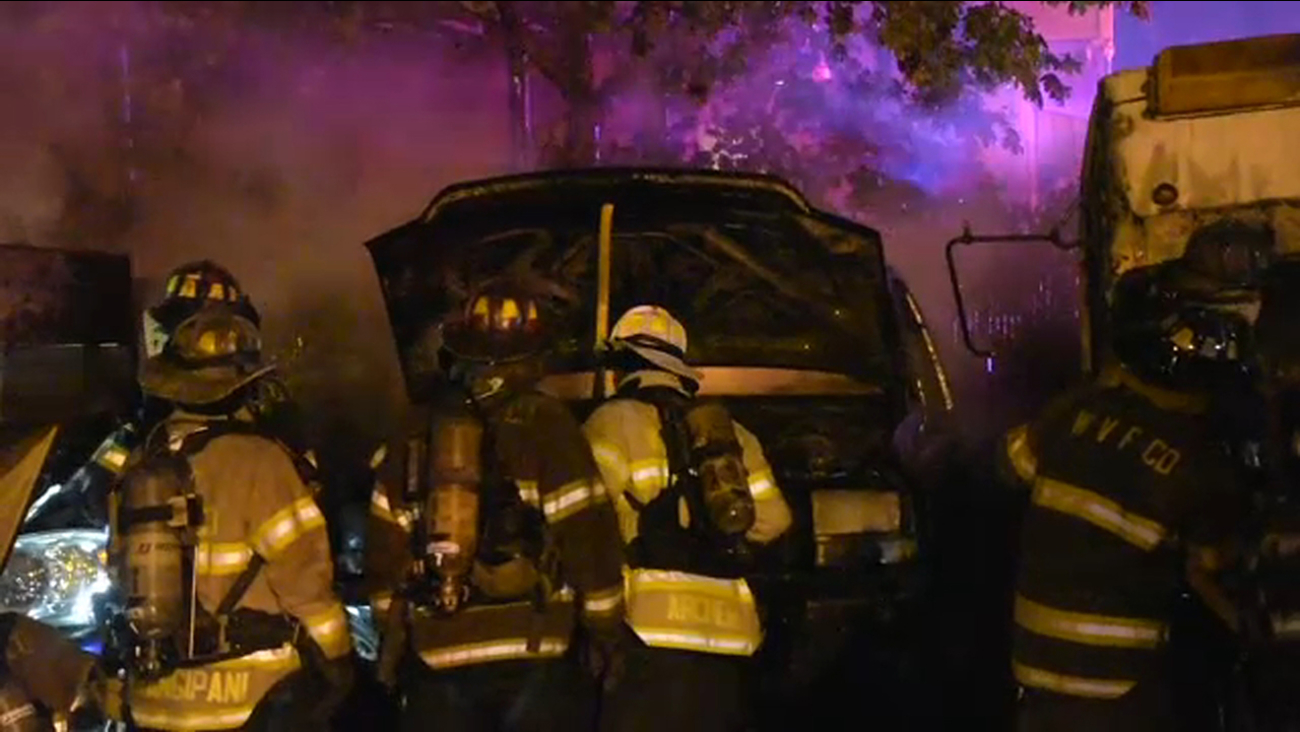 Police in Suffolk County say they've been able to link the suspect to seven different fires that spanned a period of nearly four hours in Wyandanch and Deer Park.

The alleged arson spree began in Wyandanch when the suspect intentionally set fire to a car on Long Island Avenue at approximately 2:54 a.m.

He then set fire to a vacant storefront at approximately 3:19 a.m. on Station Drive, followed a few minutes later by the suspect attempting to rob an employee at a Sunoco gas station on Straight Path and setting fire to it right after.

Lastly, the suspect allegedly set fire to flags on West 22nd Street and Grand Boulevard in Deer Park after 6 a.m.

Anyone with information is asked to contact Suffolk County Police.