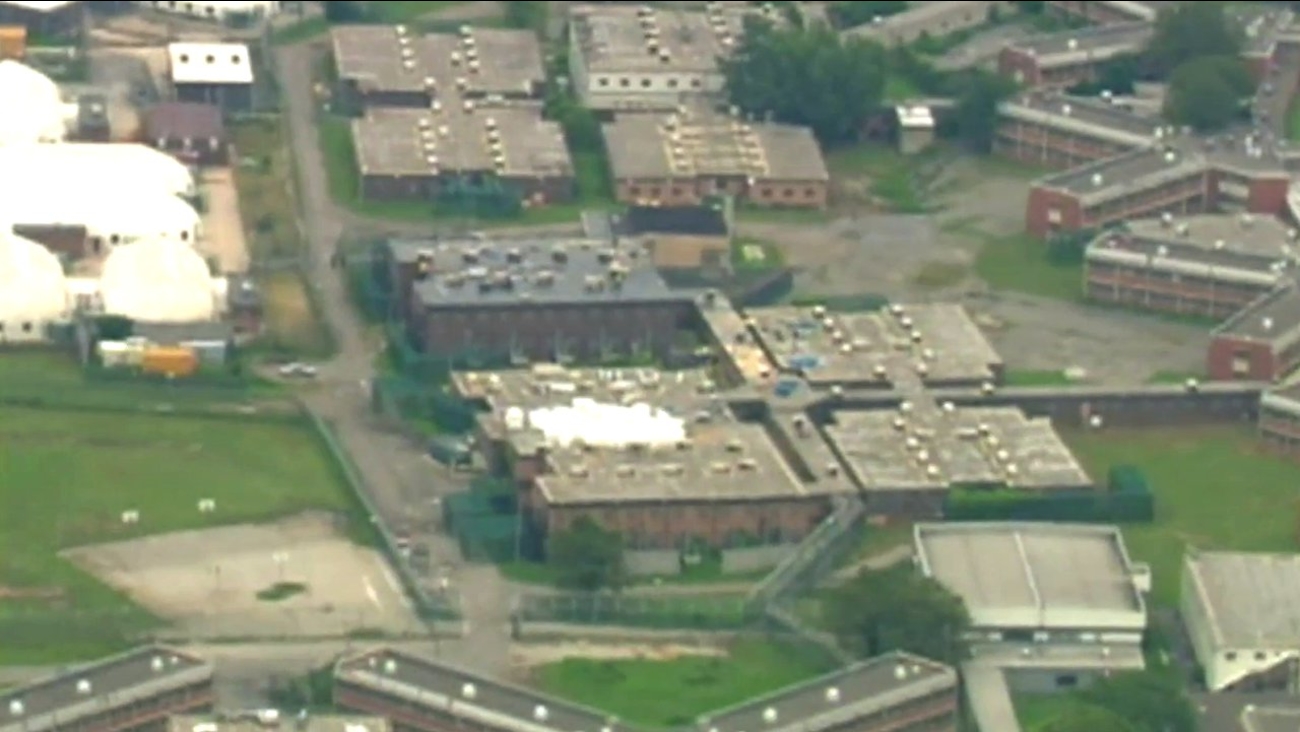 It happened Tuesday at 6:30 p.m. at the Otis Bantum Correctional Center.

One officer was seriously injured. Both officers were taken to the hospital where they were treated and released.

The inmates allegedly involved in the attack were immediately arrested.

Department of Correction Commissioner Joseph Ponte released a statement saying: "We are deeply committed to creating a culture of safety at the Department of Correction and this unprovoked attack on our officers will not be tolerated. We have zero tolerance for assaults on the hardworking men and women who serve this city every day. These inmates have been arrested and will face charges."