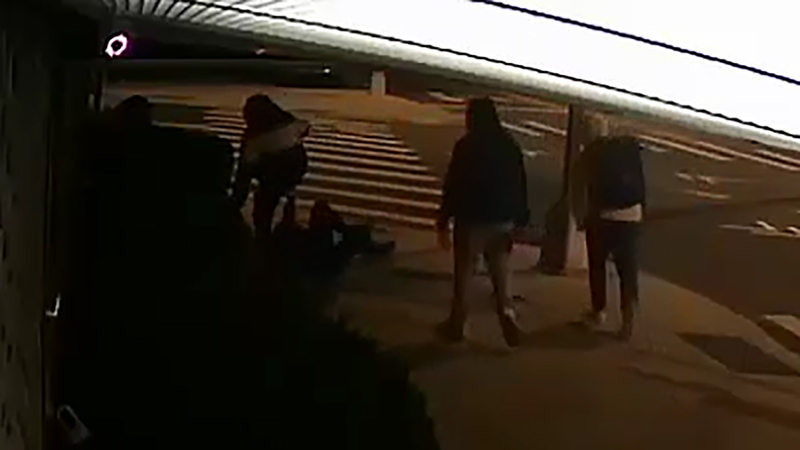 15-year-old boy arrested in string of attacks on Queens

SUNNYSIDE, Queens (WABC) -- Police have made an arrest in connection with a string of four brutal attacks by a group of young men in Queens.

A 15-year-old boy has been charged with robbery, gang assault and assault. Police are still looking for two other suspects in the case.

The attacks all happened in Long Island City and Sunnyside over the past two weeks.

The group was caught on camera beating and robbing a man on March 11. Police say they also slashed, stabbed and robbed another man a week later.