Florida tourist dies after being punched by driver during Queens attack, company says 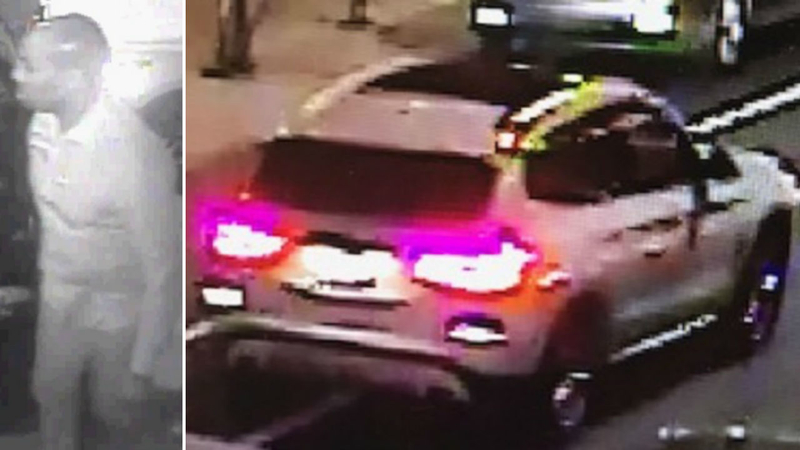 ASTORIA, Queens (WABC) -- A man from Florida who was assaulted in Queens has died, according to the company he worked for.

Police said the incident was reported just after 1 a.m. on Sunday on 29th Street in Long Island City.

35-year-old Sandor Szabo was in New York City for a wedding, his family said.

Szabo worked for the past two years for a company called What If Media Group, according to the firm's CEO, Josh Gillon.

"He was well-known and well-respected in the digital marketing industry," Gillon said. "Sandor was a super outgoing, friendly, and incredibly smart businessman. He was always upbeat, positive, kind and caring. He was fun to be with, interesting, and always interested. He was a really good person."
(Photo from LinkedIn) 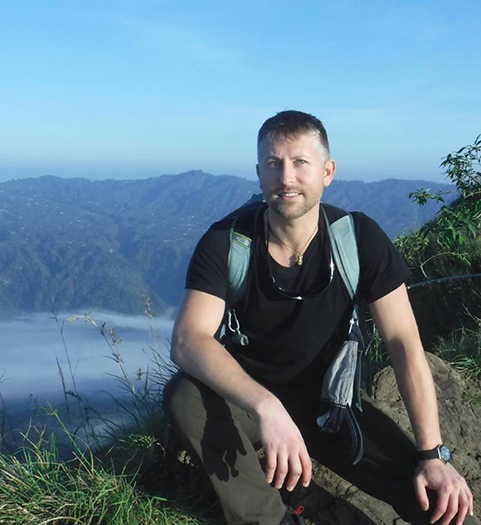