Arrest made in attack of school bus driver on Bronx street

WABC
By Joe Torres
MORRISANIA, Bronx (WABC) -- Police arrested a man who allegedly attacked a school bus driver as he was walking on a Bronx street.

Three weeks after suffering the unprovoked beating, Charles McLennon still had stitches below his right eye and above his left eye.
McLennon was hit from behind with a sharp object.

As Eyewitness News talked to a bodega worker Monday, a man who looked like the suspect walked up to the counter. His image was again captured by a security camera.

We tried to question him but he took off. We immediately contacted the police. Wright was arrested just days later. 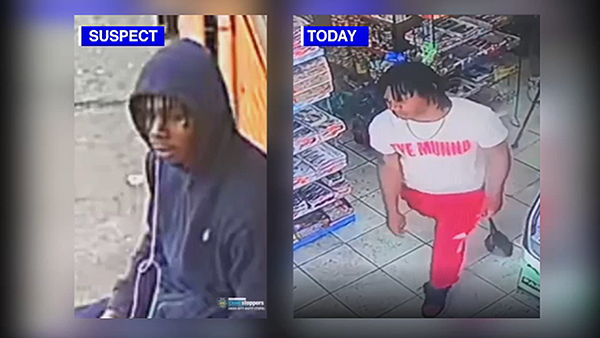 Neighbors described the suspect as a local troublemaker who often hangs outside the bodega.

"He's from the neighborhood and it's really bad that he attacked a bus driver who picks up kids," said neighborhood resident Leroy Brogdon.

"They should have it mandatory 10 years when they attack an elderly person," said neighborhood resident Ted Harris.
McLennon is continuing to recover. 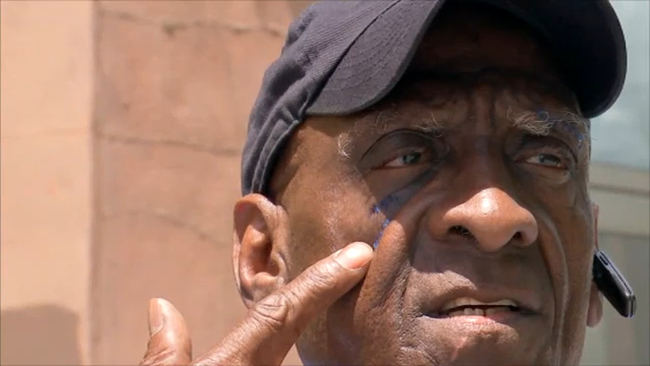