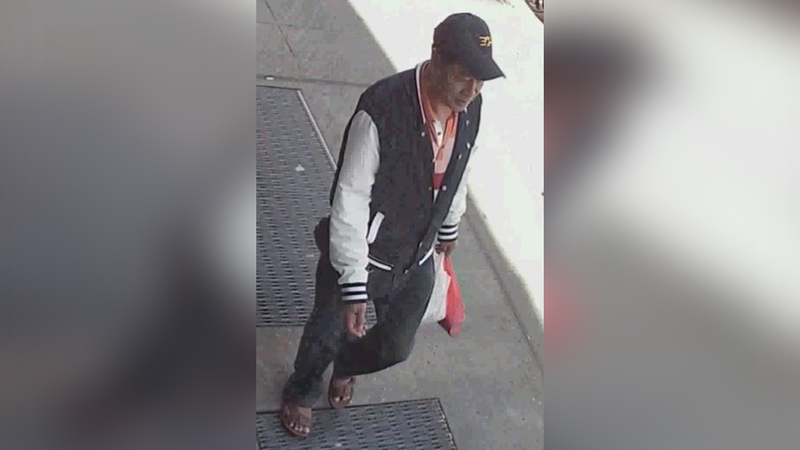 SUNSET PARK, Brooklyn (WABC) -- Police in Brooklyn are searching for a suspect they say tried to abduct two 10-year-old boys in separate incidents.

Police have blanketed the neighborhood with posters showing the suspect.

He is described as an Asian man, approximately 5-foot-9 and 180 pounds with brown eyes and black hair.