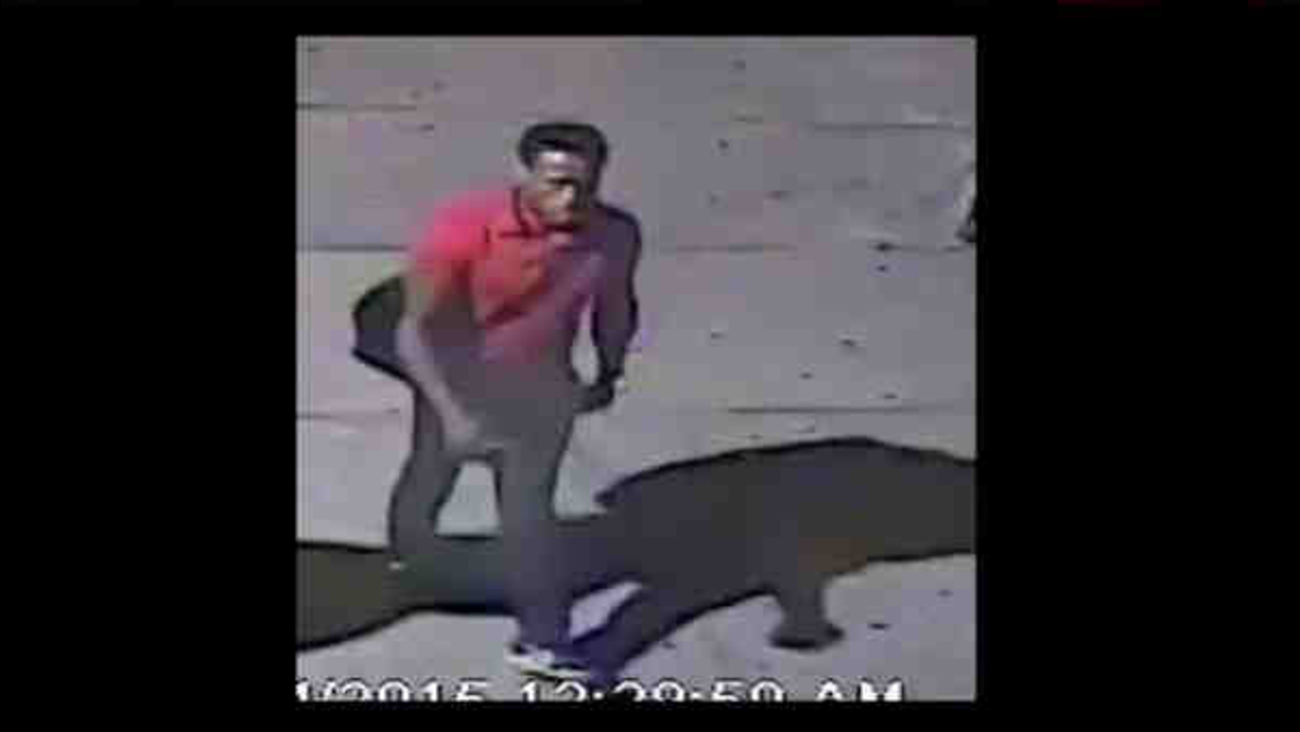 BRONX, N.Y. (WABC) -- Police are looking for a suspect in an attempted rape in the Bronx.

On Wednesday around 12:30 a.m., the suspect was walking with a woman as she left the Bedford Park Boulevard "D" subway station. He continued to speak to her as she went to her home on the Grand Concourse.

The suspect followed the woman into her building and touched her buttocks, grabbed her neck and told her to take her shorts off.

The victim tried to defend herself, but was choked by the suspect until she lost consciousness. The suspect then fled on the Grand Concourse to Bedford Park Boulevard.

He is described as a black man, 25-to-30 years old, about 5 feet 3 inches to 5 feet 6 inches, muscular arms, close-cut black hair, a shaped-up beard and brown eyes. He was last seen wearing a red polo-style shirt with a 24-Hour Fitness logo on the front, dark track pants and sneakers. He was holding a black gym bag, and may have lacerations and scratches to his face.