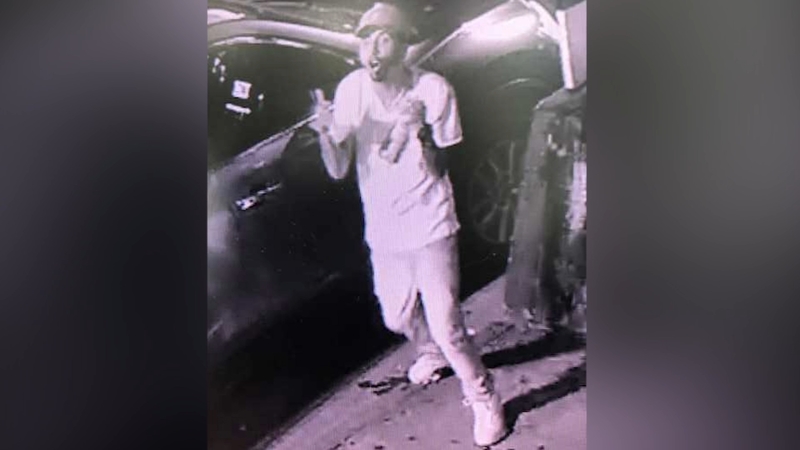 CYPRESS HILLS, Brooklyn (WABC) -- Police say they are searching for a man in the attempted rape of a Brooklyn woman.

It happened on Atlantic Avenue in Cypress Hills on August 6. Police say the woman believed the man was a livery driver.

Instead of taking her where she wanted to go, police say the driver stopped behind a fast food restaurant, pulled out a gun and began to beat the woman in the face and body.

Investigators say the attacker then tried to rape the woman, but she fought him off.

Surveillance cameras captured the suspect outside a restaurant/lounge on Fulton Street.

People who live and work in the area say it's disturbing someone like this is still on the street.

"He has to be caught because he cannot be in this society," said Francisco Castro. "He has to be locked away because I got kids. I got three daughters and my wife, I don't want nobody to touch them."

"It's very concerning being that there's a lot of women, a lot of cars, restaurants. People might feel a little unsafe," said Rose Batista.

The suspect is described as a Hispanic man in his 20s with a thin build. He was last seen wearing a baseball cap, white T-shirt and jeans.