Police said they arrested a suspect in the attempted rape of a Brooklyn woman.

CYPRESS HILLS, Brooklyn (WABC) -- Police said they arrested a suspect in the attempted rape of a Brooklyn woman.

The incident happened on Atlantic Avenue in Cypress Hills on August 6. Police said the 39-year-old victim thought the suspect was a livery driver.

Instead of driving the victim to her destination, Ramones stopped behind a fast food restaurant, pulled out a gun and beat the woman in the face and body.

Investigators said he then tried to rape the woman, but she fought him off. 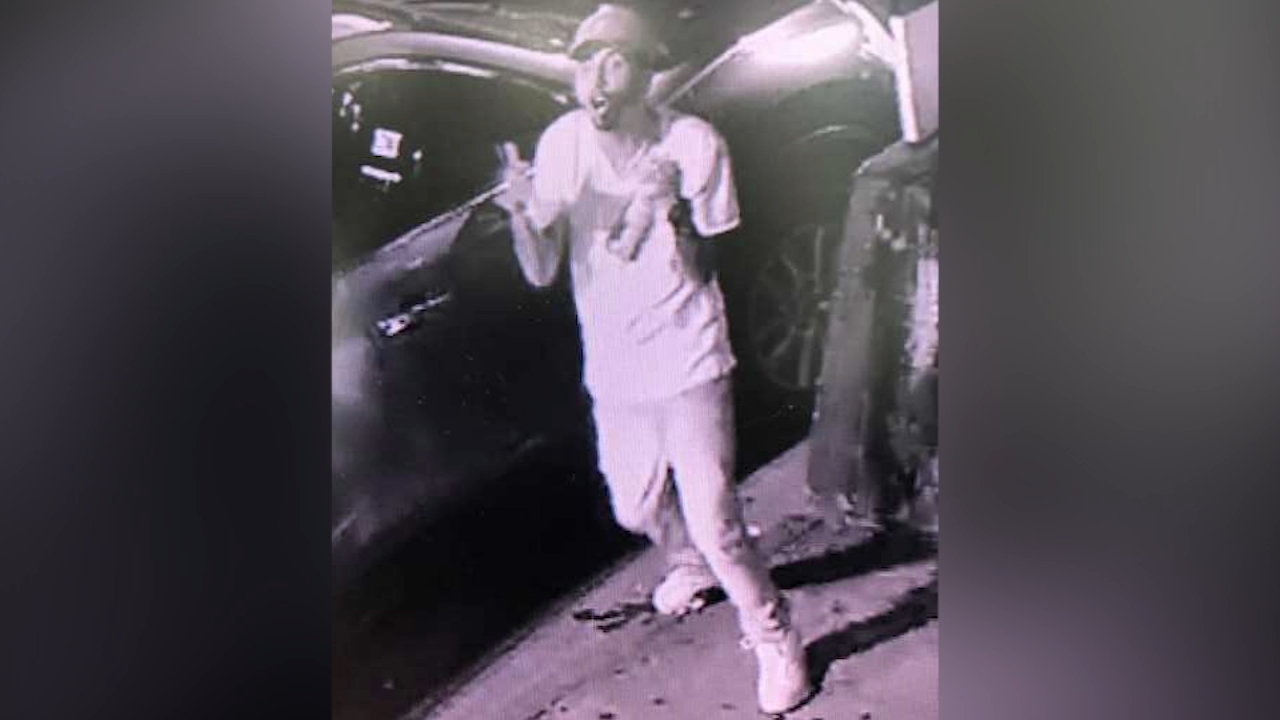