Suspect arrested in attempted rape at subway station in Bensonhurst 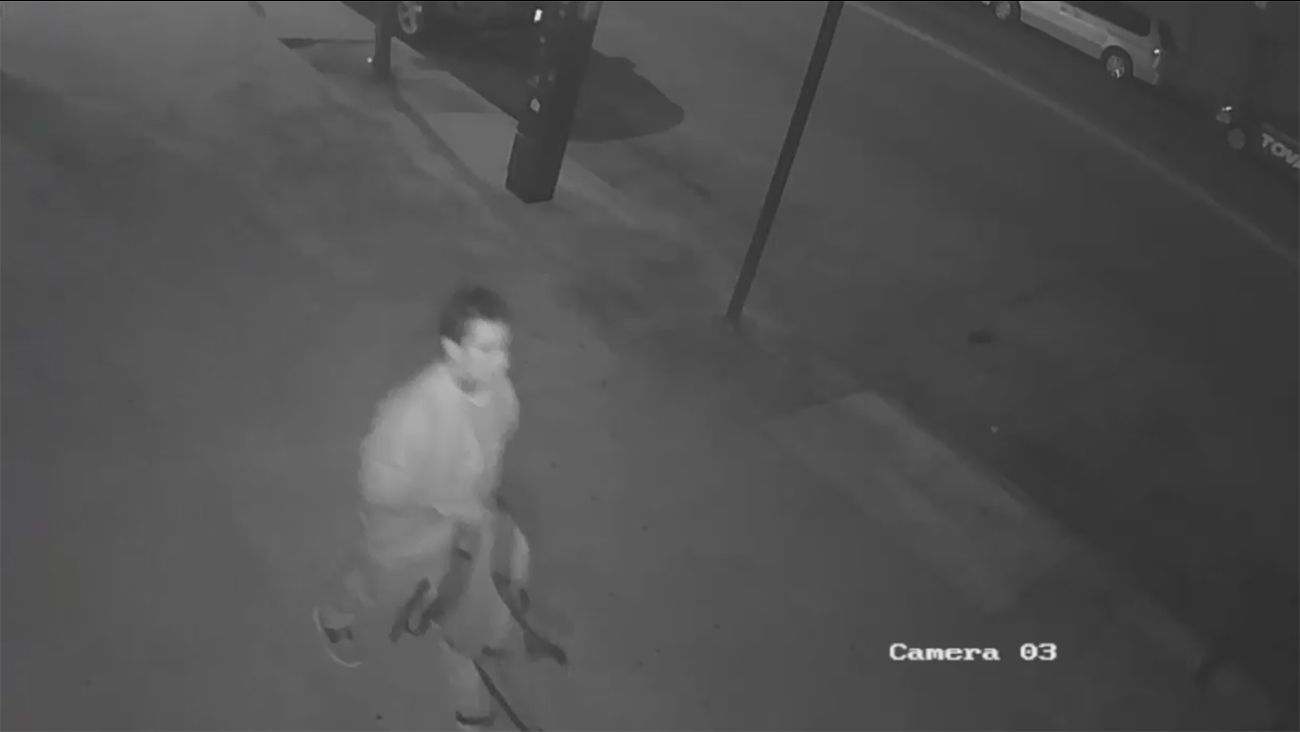 The NYPD released a surveillance image of the suspect in the attempted rape.

BENSONHURST, Brooklyn (WABC) -- Police have made an arrest in an attempted rape in Brooklyn.

Investigators say the suspect, 20-year-old Christopher Clemente, groped a 39-year-old woman on the N train at the Bay Parkway station in Bensonhurst.

When she got off the train to get away, police say he followed her, dragged her to the ground and tried to rape her.

The woman screamed for help and he took off southbound on Bay Parkway.