Boaters come dangerously close to tipping over on a Texas dam

It was an ordeal that played out Thursday afternoon with just tweets from emergency officials, but later made real when they posted the vessel and its bow with nothing under it.

The tweets came from Austin-Travis County EMS which serves the Texas capital region.

The first tweet of the incident described 911 calls reporting a boat "up against the dam" and callers adding that it "looks like it's going to go over the dam."

A follow up tweet about eight minutes later described what was happening to help the helpless boaters.

"Boat has been attached to another boat in the area by rope. Life vests are being lowered down to 4 occupants. Boat is partially over top of the dam. [Helicopter EMS] has been assigned. Extrication planning underway," the second tweet in a very descriptive thread stated.

Thirteen minutes later, it appeared the boaters were safe.

"Boat & occupants have been pulled off the dam & in to open water by the @Austin_Police lake patrol boat. No occupants are requesting #ATCEMS," the tweet said.

Then, with the danger no longer present, the Twitter feed showed how close the boaters came to a possibly life-threatening fall. The photo followed a quick video showing one boat towing the vessel in danger.

The photo of the rescue, in particular, has gotten a healthy amount of interactions on Twitter.

It wasn't immediately known how the boaters drifted that close to danger.

Florida boy, 7, swims 1 hour to shore to get help for family after boating mishap 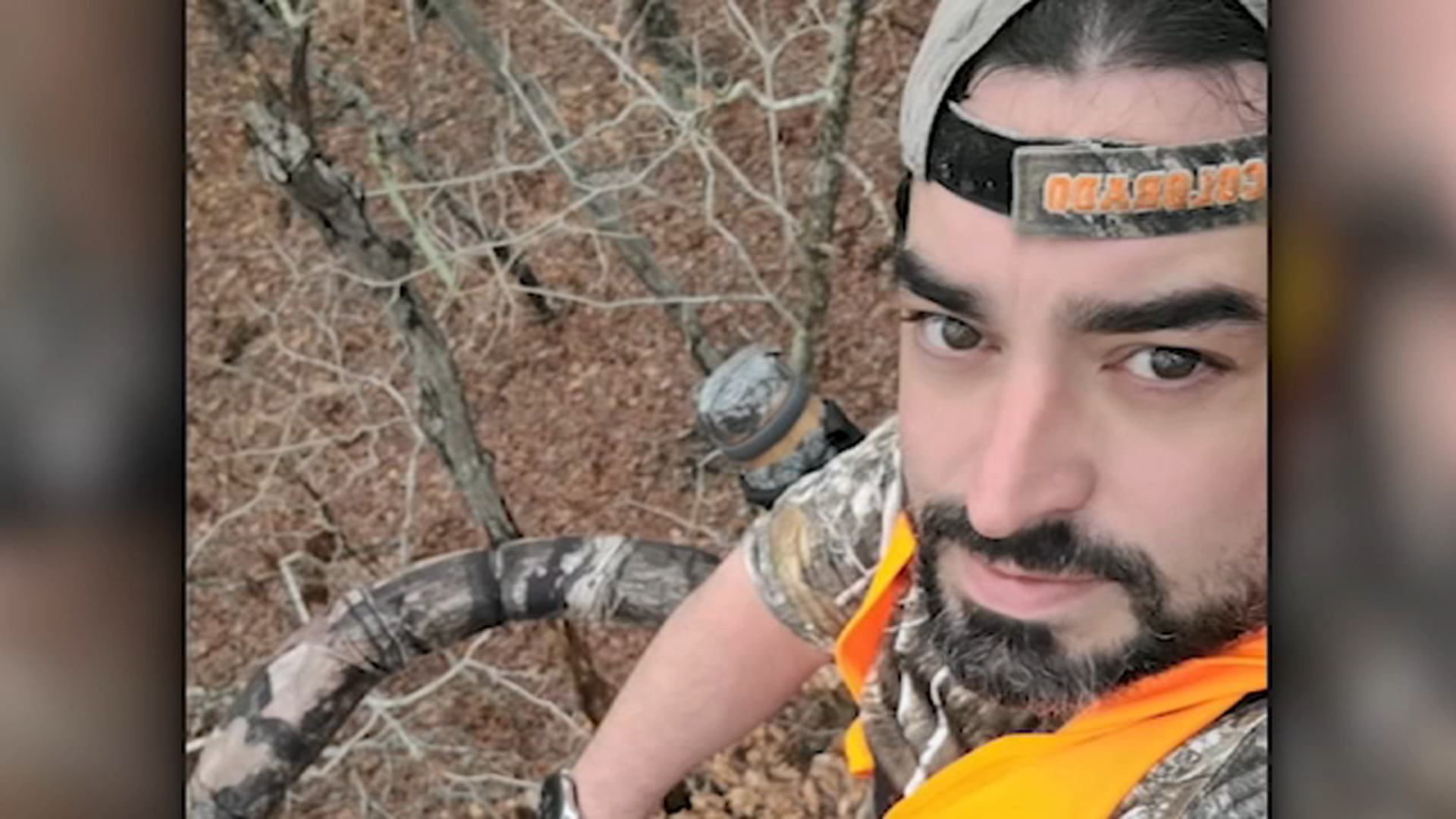 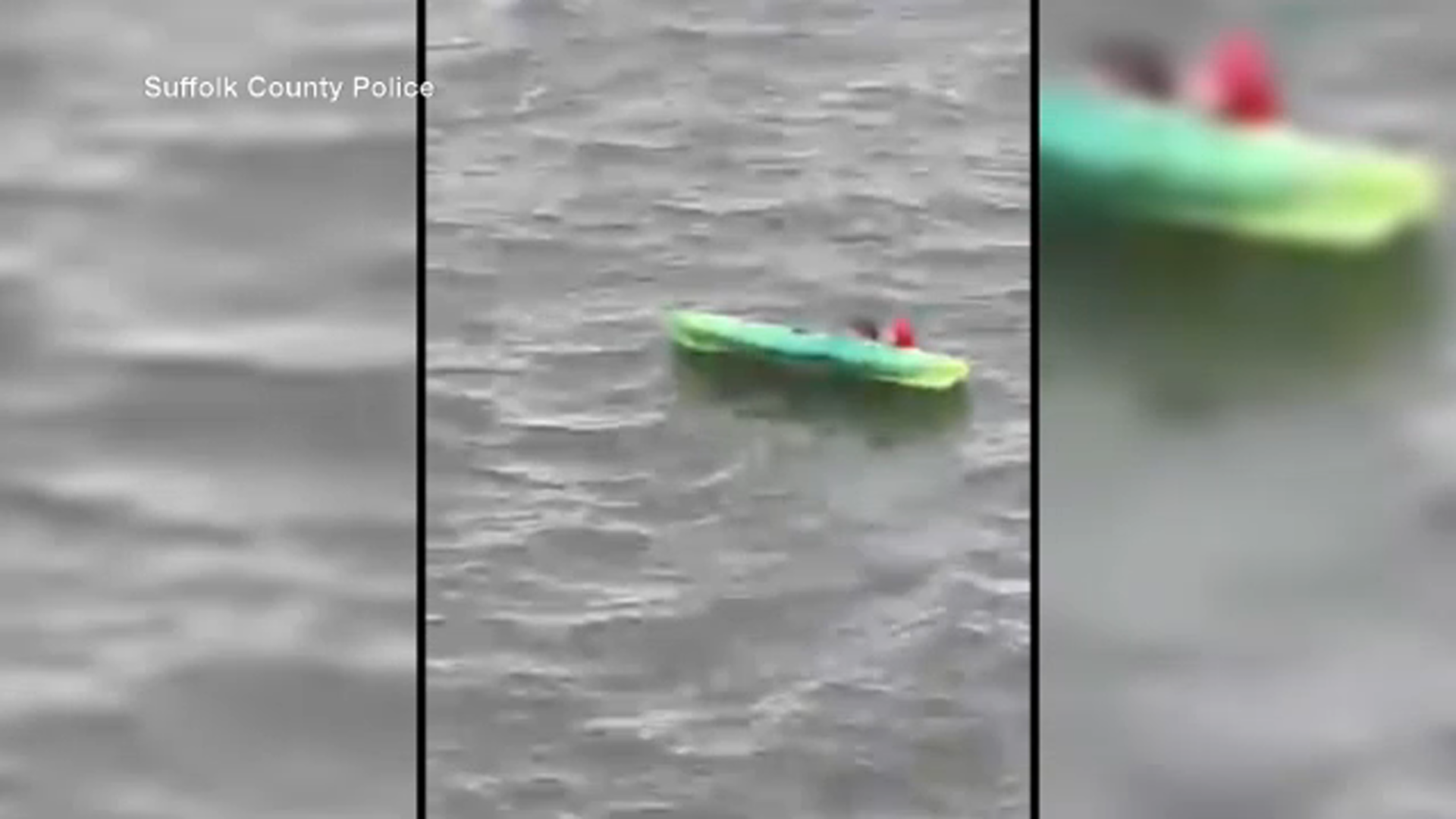