The Scion ia was given the highest honors as a Top Safety Pick+ vehicle, according to the Insurance Institute for Highway Safety. (AP Photo/Mark Lennihan)

Japanese brands dominate the insurance industry's rankings of the safest vehicles for the 2016 model year.

The Insurance Institute for Highway Safety said Thursday that 48 vehicles earned its highest rating of "Top Safety Pick Plus." That's up from 33 a year ago.

Toyota, Honda and Subaru had the most winners, with 23 combined. Volkswagen and its luxury brand, Audi, had seven winners. Volvo, Hyundai and Mazda each had multiple winners. The Chrysler 200 was the only domestic car to earn the designation.

To be a "Top Safety Pick Plus," vehicles must get the top score in all five of the group's crash tests. Winners must also offer advanced front crash-prevention systems with automatic emergency braking. The institute says several vehicles added automatic braking in 2016 so they could compete for the top prize, including the Nissan Maxima and Toyota Avalon.

Before this year, winners could get a lower score on the small overlap front crash test, which is the institute's newest and most challenging test. It replicates what happens when the front corner of a car hits a fixed object. Some previous winners, such as the Toyota Sienna minivan, dropped off the list this year because they didn't earn the top score on that test.

Adrian Lund, the institute's president, said the group tightened its requirements in order to recognize the progress that some automakers are making and encourage others to follow.

The institute noted that automatic braking is standard on the Scion iA, a $16,000 subcompact. It was the only minicar to earn the designation. Only a handful of other vehicles, all of them luxury models, offer automatic braking as a standard feature. Most offer it as an option.

Thirteen vehicles, including five made by General Motors Co., earned the institute's second-highest rating of "Top Safety Pick." Among those was the Buick Encore, which earned the highest scores on the institute's crash tests but doesn't offer automatic braking.

Rankings from the Insurance Institute - which is funded by the insurance industry - are closely watched by automakers and consumers.

How Vehicles are Scored

A vehicle can make the Top Safety Pick list by scoring a "Good" rating in the small overlap front test, the moderate overlap front crash, side crash, roof strength and head restraint tests.

To qualify for the Top Safety Pick+ list, a vehicle must meet the above standards and also include a frontal collision autobraking system that scores as "Advanced" or "Superior." 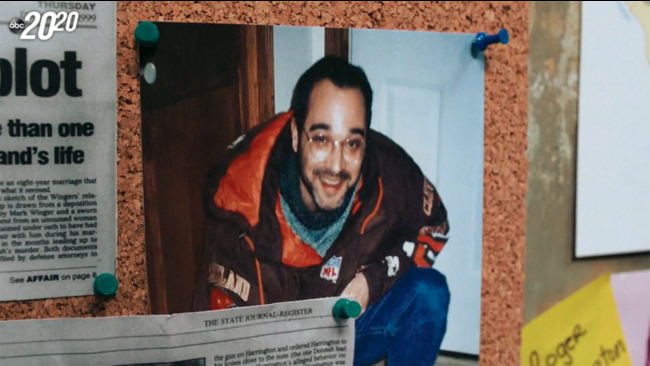