7 On Your Side Investigates: How the car you drive could cost you more 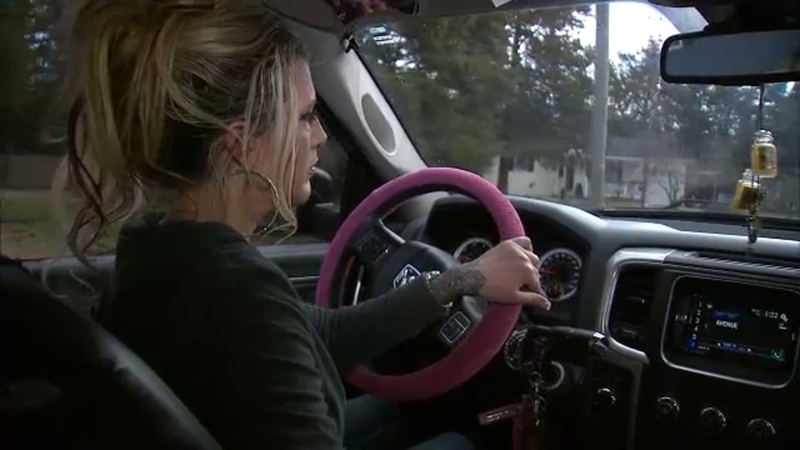 7 On Your Side Investigates: How the car you drive could cost you more

Did you know owning a car that was previously used as a rental car could impact your insurance rates?

An Eyewitness News viewer reached out to 7 On Your Side Investigates after realizing her insurer was billing her at a higher rate because the Dodge Ram she purchased was titled as a rental vehicle.

Amanda Horner had purchased the car from a New Jersey dealership as a used car. It had just over 10,000 miles, and as she understood it, the vehicle was like new.

She vaguely remembered signing an acknowledgment that the car she was buying had been used as a rental, Horner believed as a loaner and demonstration car used by dealership employees.

Horner said she had no idea buying the car would negatively impact her insurance rates.

Horner only realized she was paying the higher rate while going through paperwork in the course of a new home purchase. She was trying to bundle her auto insurance and home owner's insurance.

"That was my only reason," she said. "I had paperwork spread out, and I just saw it."

Among the paperwork from Horner's insurer, New Jersey Manufacturers, was a note indicating the car's history as a rental had led to a higher rate.

Insurance companies are known to evaluate personal and vehicle history when determining risk and setting rates.

State regulators approve the criteria used by insurers. In New Jersey, that's the Department of Banking and Insurance.

"State law requires that auto insurance rates are appropriate based on the risks posed by the driver and vehicle, and that they are not unfairly discriminatory or result in rates that are inadequate or excessive," a DOBI spokesperson said in a statement.

Beyond considering fairness, the spokesperson explained state law does not regulate the specific factors insurers use or how those factors are weighted, and each insurer favors a different formula when setting risk.

"Auto insurers, because it's such a competitive marketplace, are constantly trying to figure out how to price the risk better, and this is why you have different rating factors," said Michael Barry, of the Insurance Information Institute, a non-profit consumer education organization. "This is why auto insurers are looking at different things."

Common factors include a person's age, driving record, gender and geographical location. But Barry said companies considering whether or not a car was previously used as a rental was new for him.

"I must say this is the first time I've come across this," he said.

A spokesperson for New Jersey Manufacturers explained that the company has found rental cars have more wear and tear than privately owned cars, so they charge more anticipating a greater potential for problems. That applies even in cases like Horner's, where the car is purchased near new.

That's not the case with every insurer, however, and Eyewitness News polled the top insurers in New Jersey.

State Farm and Allstate both said they don't penalize owners of vehicles previously used as rentals or loaners. Liberty Mutual declined to comment.

"I think this is a good lesson for consumers that the auto insurer is not only looking at your personal driving record," Barry said. "When you are buying a car, price out what it's going to cost you for auto insurance."

Barry added that it's important to find out in advance what factors in your personal history and the vehicle's history might impact insurance rates, as part of a decision about whether a car is affordable.

Barry also added that consumers who are unhappy with their rate can call and try to negotiate a lower rate.

A spokesperson with New Jersey Manufacturers indicated Horner was paying about 5 percent -- or $64 a year -- more on her insurance because the vehicle was previously a rental.

"Thank goodness I saw it, because otherwise, we wouldn't be here right now," Horner said.