In July, Bentley becomes a centenarian. Its founder, W.O. Bentley, founded the company in 1919 in order to "build a fast car, a good car, the best in its class." Today, Bentley continues to make luxury cars at its factory in Crewe, in the north-west of England.

To celebrate, the company is unveiling the Mulsanne W.O. Edition by Mulliner to pay tribute to Bentley's founder. It's limiting production to just 100 cars.

Eugene T. Gregorie, a chief stylist for Edsel Ford, began making Lincoln's custom luxury vehicles in 1939. Eighty years later, the company is reintroducing a modern version of its classic 1961 Continental, which was known for its unique center-opening doors and a chrome-accented upper shoulder line.

The company will only produce 80 units of the Lincoln Continental 80th Anniversary Coach Door Edition.

This milestone incorporates a piece of NYIAS history -- The first-ever Datsun Z was launched at the New York International Auto Show 50 years ago. This year, a special anniversary edition of the vehicle will be unveiled at the show along with a parade of 50 Zs from 1969 to today on Opening Day Saturday. 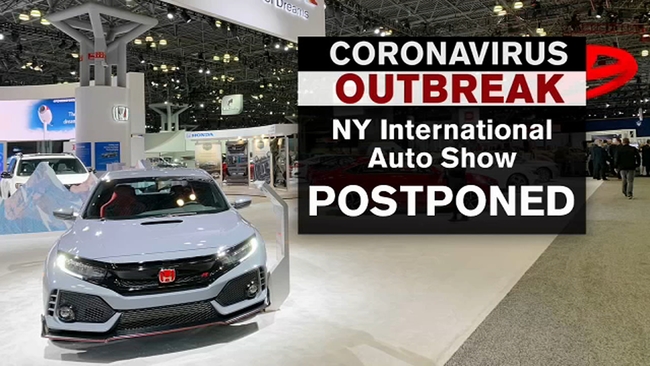 Rare Corvette collection being restored to raise money for veterans 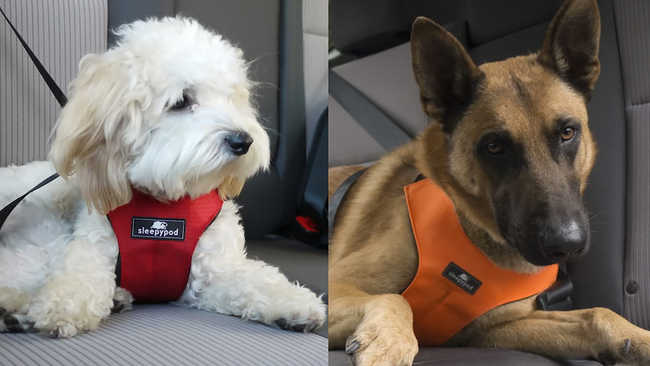 Do's and Don'ts of driving with pets 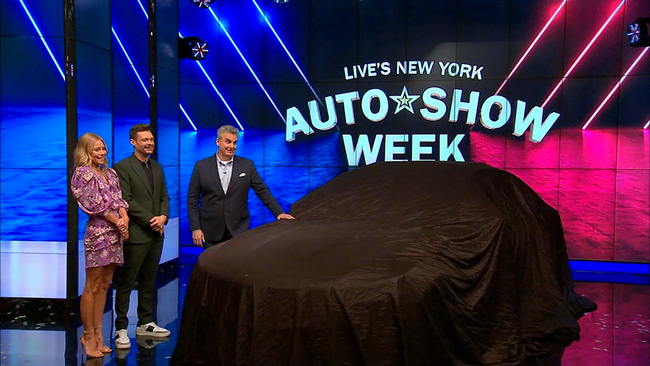 Quiz Time with Kelly and Ryan: How well do you know cars?
More Videos
From CNN Newsource affiliates
TOP STORIES