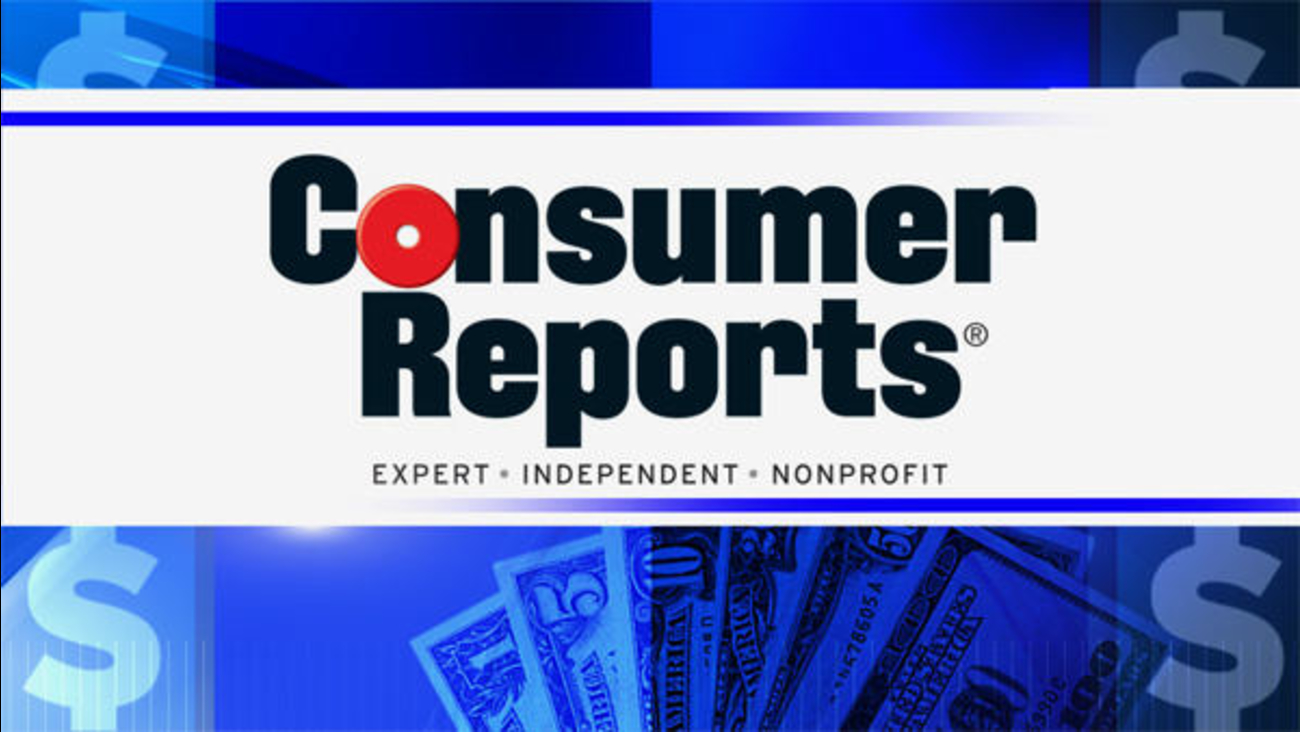 NEW YORK (WABC) -- Consumer Reports has pulled its recommendation from three midsize SUVs, after their poor performance in a new crash test conducted by the Insurance Institute for Highway Safety.


The test simulates what happens when the front corner of a vehicle going 40 miles an hour crashes into a car, tree or other object.

The 2014 Honda Pilot, Kia Sorento and the Mazda CX-9 all rated poor. And Consumer Reports is no longer recommending them.

"We cannot recommend a vehicle that does poorly in this crash test, especially when others have proven they can do well.," said Jake Fisher.

The new Insurance Institute's small overlap test on the right is harder for many cars than its older
head-on collision test on the left. When hit head-on, cars have crumple zones in the front of the car that absorb much of the impact.

Director of Auto Testing for Consumer Reports, Jake Fisher, says generally, cars that don't do well in a crash test were designed before that test was instituted.

"Carmakers engineer cars to pass these tests. Even though these are 2014 models, they were designed years ago before these standards were even introduced," adds Fisher.

Fisher says, if you own one of the cars that rated poorly, don't panic.

"You're not driving a death trap. Your car is just as safe as when you bought it. It's the standards that continue to improve," he adds.

But if you're in the market for a new mid-size SUV, Consumer Reports has some recommendations. The Toyota Highlander earned top scores at the test track and did well in the Insurance Institute's new crash test.

Another good choice is the Acura MDX. This luxury SUV costs a bit more, but it also earned high scores both at the track and in the crash test.

The Chevrolet Equinox and its twin, the GMC Terrain, also earned a good rating in the Insurance Institute's new crash test. But neither SUV scored high enough at Consumer Reports' track for the rating organization to recommend them.