Consumer Reports: What does your car know about you?

WABC
NEW YORK (WABC) -- You may think of your car as a way to get from point A to point B, but did you know it may also be collecting data?

It is information about you, the roads you take and even the way you drive.

Even more concerning, Consumer Reports says when it comes to the information being collected and how it is used, it is often the automaker -- not the owner -- who's in the driver's seat.

Consumer Reports looked at 2018 models and found 32 out of 44 brands offer some kind of wireless data connection. More cars are also now equipped with cameras -- usually facing outside the vehicle -- but one in the Tesla Model 3 faces inside.

The manual says the camera is not turned on right now, but it could be used in potential future features. Tesla promises that it will let customers know before they turn the camera on.

GM's 2018 Cadillac CT6 with super cruise also has an internal camera mounted right on the steering column. It monitors the driver for signs of distraction, but GM says doesn't capture or store video.

Between cameras and sensors, cars are collecting all kinds of data about our driving habits. The question is why?

A lot of data is being collected to help automakers prepare for self-driving cars. It's a machine learning-process, and they're using your data to map the roads and better understand how vehicles and people are going to react on those roads.

The legal rules around car data are murky. A 2015 law says the crash data belongs to the owner, not the auto company, but that's just a very small fraction of the data your car is generating.

The auto industry has issued voluntary guidelines around privacy practices, but Consumers Union -- Consumer Reports' advocacy arm -- would like to see more regulation and greater transparency, with car companies being upfront about what they're collecting.

Consumers shouldn't be put in a position where they have to search for what's information is being gathered about them, how it's being gather and what it's being used for. Consumers Union would also like to see owners have the option to put the brakes on unwanted and unnecessary data collection. 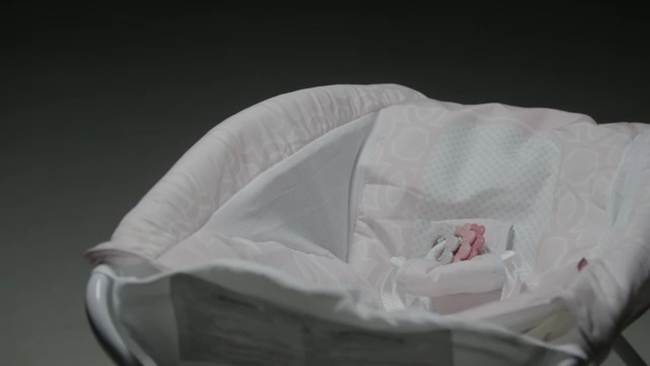 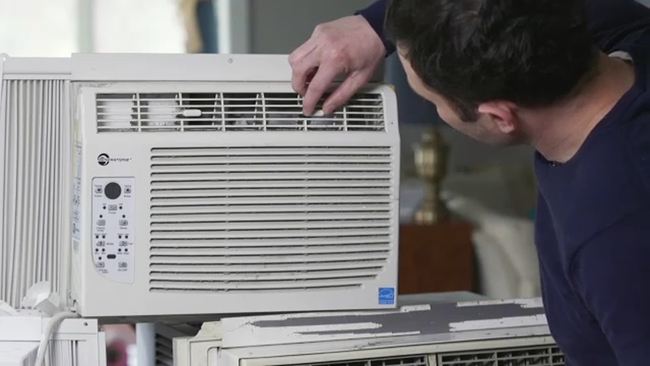 Air conditioners, mold and more: What you need to know

Consumer Reports: Do you qualify for student loan forgiveness? 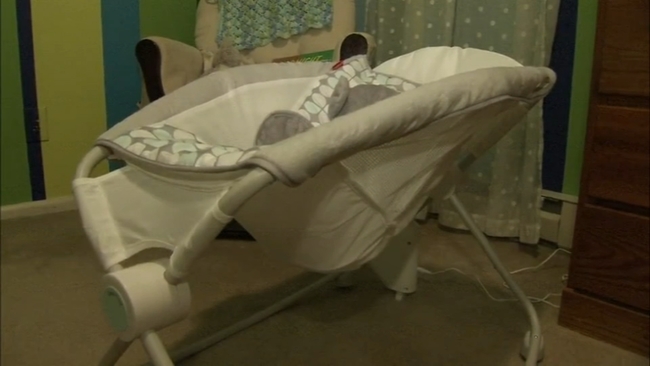