WABC
JACKSONVILLE, Fla. -- The director and co-owner of a Florida daycare was arrested in connection with the death of an infant who was left in a hot van for hours outside the center.

Authorities say an infant has died after being left in a hot van for hours outside a Florida daycare. The Jacksonville Sheriff's Office posted on Twitter that the 5-month-old girl was discovered Wednesday afternoon outside a Jacksonville daycare facility.

The Jacksonville Sheriff's Office said the 4-month-old girl was discovered Wednesday afternoon outside Ewing's Love and Hope Preschool and Academy on Lenox Avenue in west Jacksonville, which has 14 students.

Investigators said the girl's mother called the daycare just after 1 p.m. to check on her children and an employee said she didn't know the infant was there. Employees rushed to the van and found the girl unconscious and called 911. She was still strapped in her car seat, in the third row of the vehicle.

Officials said the child had been in the hot vehicle for about five hours. The van was parked in the sun, they said, though they weren't sure exactly how hot it got inside the vehicle during the time the child was left inside. The van is used to pick up children each day.

Rescue workers responded and took the girl to a hospital, where she was pronounced dead.

The sheriff's office said Ewing was the only person to drive the van on Wednesday. Employees said the driver of the van is responsible for keeping a log of children who are picked up and for checking that no one is left in the van. This log is separate from a log signed by parents.

Authorities said the driver's log shows the victim's two siblings were on the list, but the infant was not.

Ewing has previously been arrested in Duval County at least four times. The owner of the daycare, Gloryian Ewing, was arrested for child abuse in 2017. She was accused of beating her own children with an extension cord. Those charges were later dropped.

Her ex-husband, Willie Floyd, spoke with WJXT after her arrest in 2017.

"I don't see a person taking care of someone else's kids and then abusing their own. It's just not right," Floyd said.

Authorities said Wednesday they were not immediately aware of any other issues at the daycare facility. 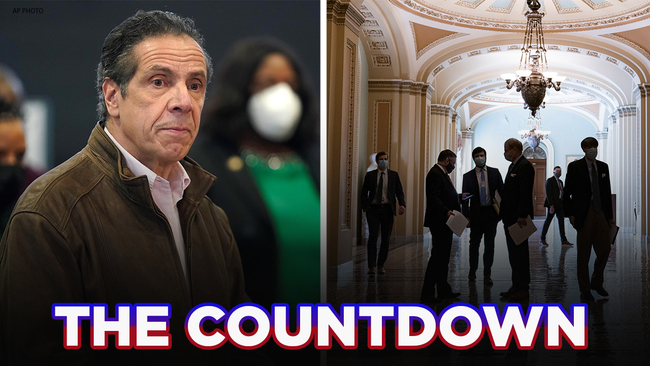