WABC
FLATLANDS, Brooklyn (WABC) -- Police are investigating after an ATM service technician was held up and a bank robbed in Brooklyn overnight Thursday.

The incident happened around 1 a.m. at the Chase Bank on Ralph Avenue in the Flatlands section.

Authorities say the 25-year-old technician had just completed a job inside the bank and was in the parking lot when he realized he had left his keys in the vestibule. He turned around to re-enter the bank, and he was approached from behind by a man who pressed an unknown object into his back and said, "Give me everything right now or I will kill you right here."

The victim reportedly opened the front door to the bank and removed approximately $100,000 in cash from the ATM.

Police say the suspect took the money and fled the scene. The victim was not able to give a description of the suspect.

Investigations are reviewing surveillance video in an effort to identify the suspect. 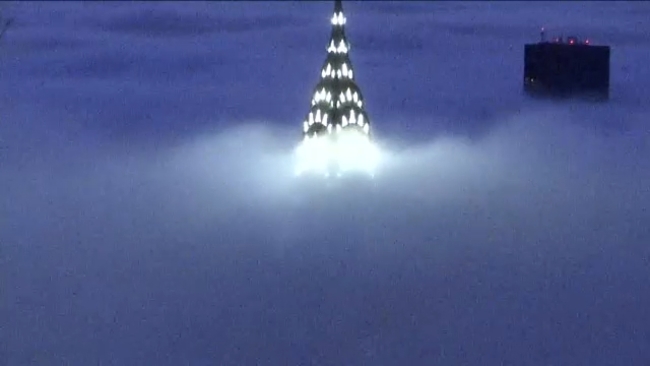