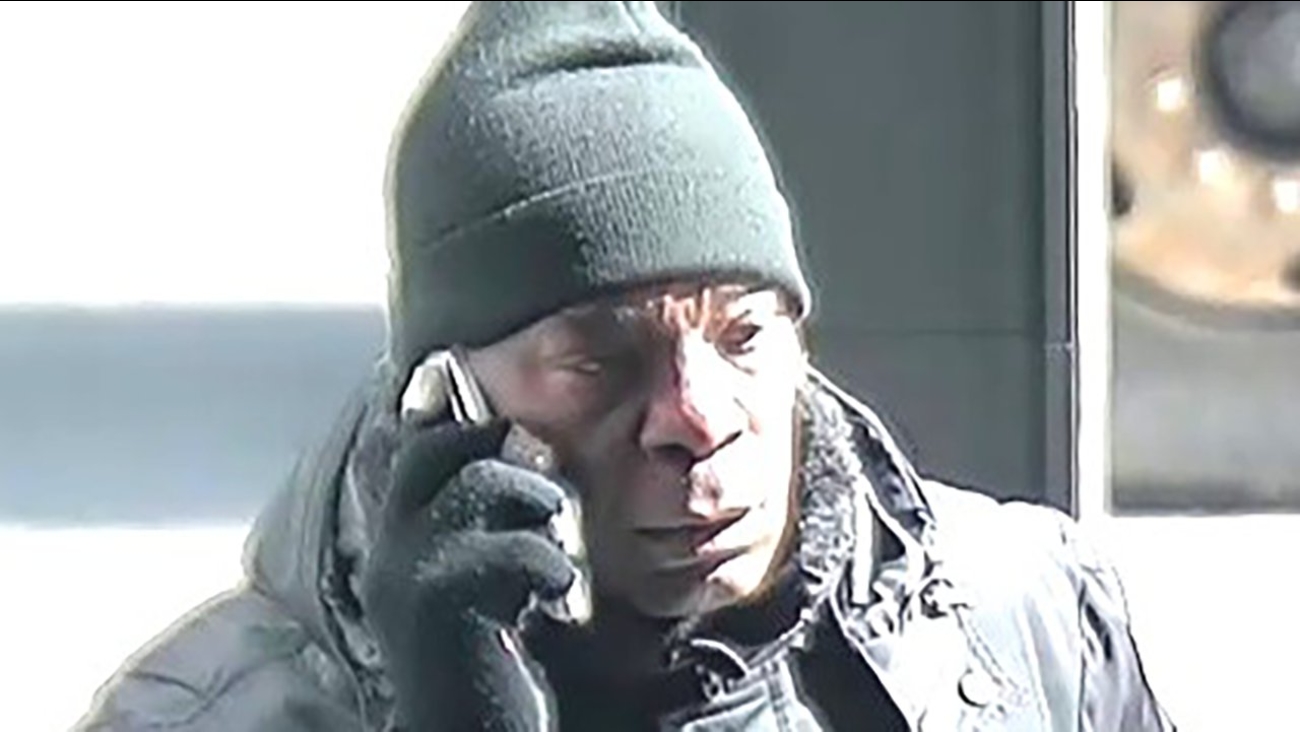 MIDTOWN, Manhattan (WABC) -- A journalist for an African news agency who briefly worked at the United Nations is accused of robbing four banks in Midtown.