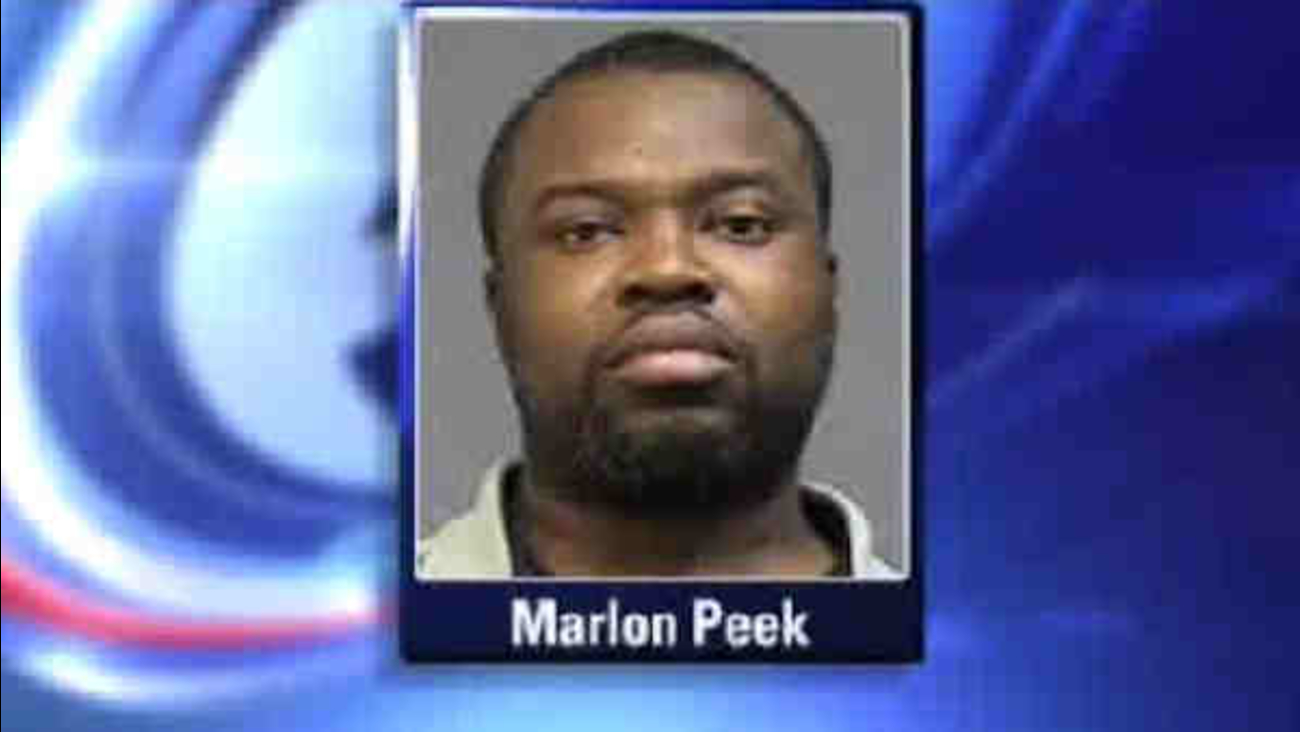 NEWARK, N.J. (WABC) -- The FBI has arrested a man they said is responsible for a series of bank robberies.

Marlon Peek, 39, is being charged with multiple bank robberies and will appear in federal court in Newark Friday.

He was wanted in connection with the robberies of seven banks in New Jersey during April, officials said; the most recent was in Springfield, N.J. He was caught by surveillance cameras in two of the robberies.

The other banks were in Edison, Dunellen, South Plainfield and Middlesex.

It's unclear how much money was stolen.