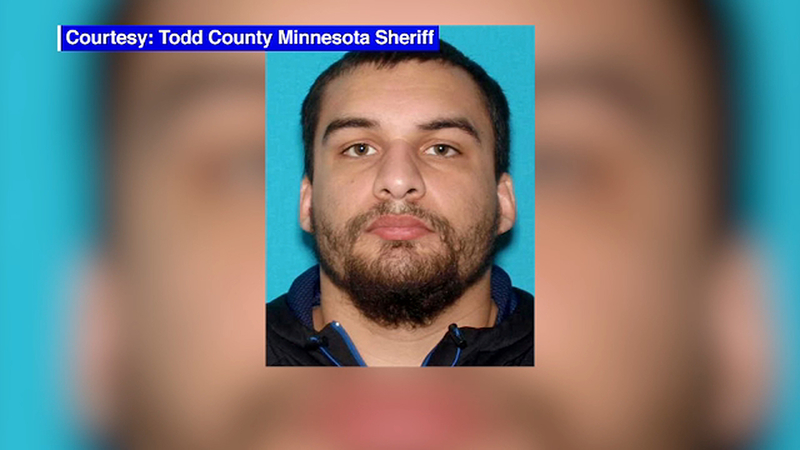 LONG PRAIRIE, Minnesota -- Authorities say the son of a former NFL lineman wanted on murder charges in Minnesota for the shooting of his parents has been arrested in Mexico.

Authorities say Bennett had contacted County Sheriff Steve Och earlier in the day to say that he would turn himself in to the FBI. But authorities say the arrest by Mexican authorities came before the information could be communicated to them.

The bodies of 63-year-old Barry Bennett and his wife, Carol, were found Wednesday when a friend went to their home in Long Prairie, Minnesota, for a welfare check.