1 killed, 1 injured in car crash on Belt Parkway in Queens 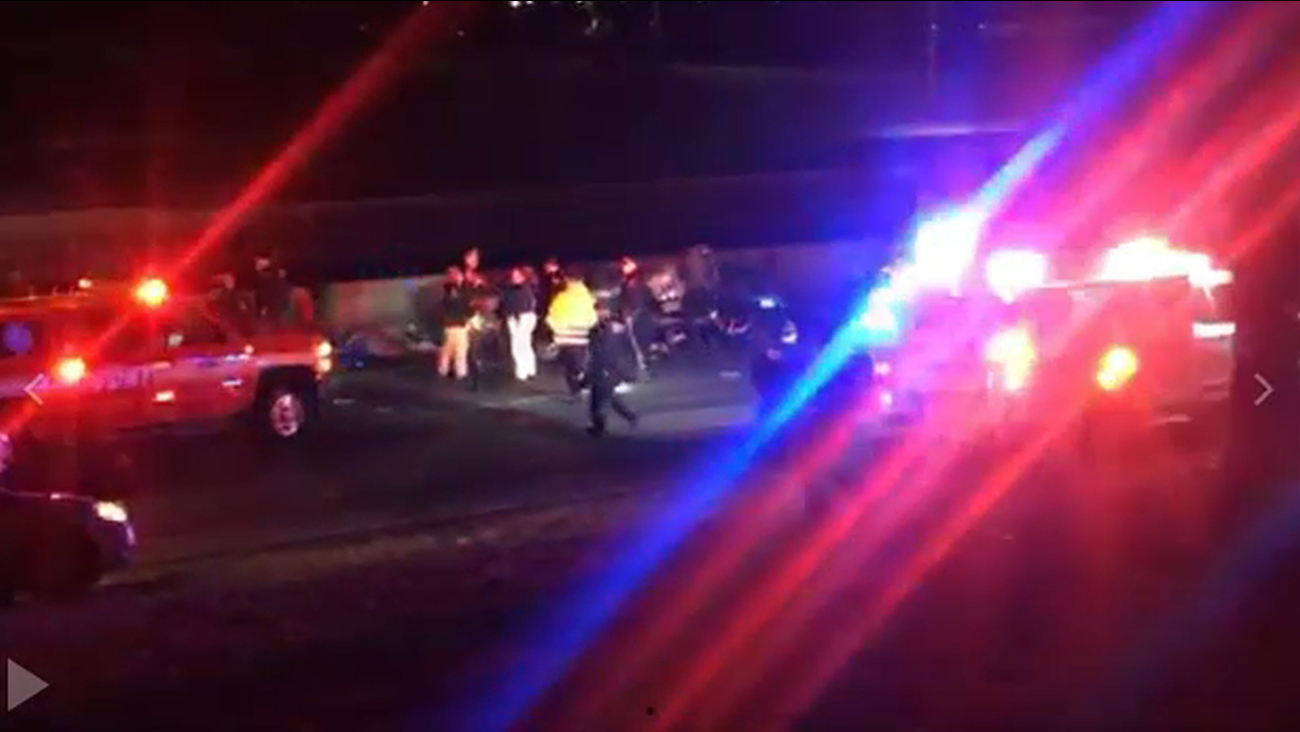 SOUTH OZONE PARK, Queens (WABC) -- A man was killed and another person critically injured in a crash Sunday morning on the Belt Parkway in Queens.

Police say a 2018 Dodge Challenger was traveling westbound on the roadway at a high rate of speed when it collided with a barrier near Exit 19 in South Ozone Park and overturned at about 4:40 a.m.

A passenger was apparently ejected and pronounced dead at the scene by EMS. He has been identified as 24-year-old Christon Harry of Queens.

The 25-year-old driver sustained head trauma and is in stable condition at Jamaica Hospital.

Police say 22-year-old Anilla Ramnarine, driving a 2009 Nissan, was also going west on the Belt Parkway when she struck the overturned vehicle.

She suffered minor injuries and was taken into custody. Ramnarine has been arrested and charged with driving while intoxicated.

The NYPD's Highway Collision Investigation responded and is looking into the accident.