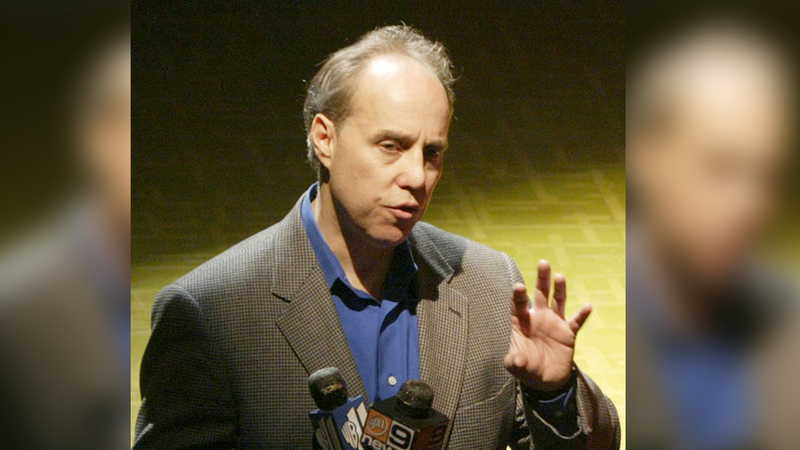 HARLEM (WABC) -- Authorities have arrested a Broadway producer at his Harlem home in a child pornography investigation.

The complaint said over 100 electronic files seized from Sprecher's residence included a nearly 46-minute video of a pre-teen girl engaging in sex acts with an adult male.

Sprecher was the lead producer of "Rebecca," a Broadway musical that was canceled before it was to open in fall 2012.

The scandal surrounding the collapsed musical led to a FBI fraud investigation into the circumstances.