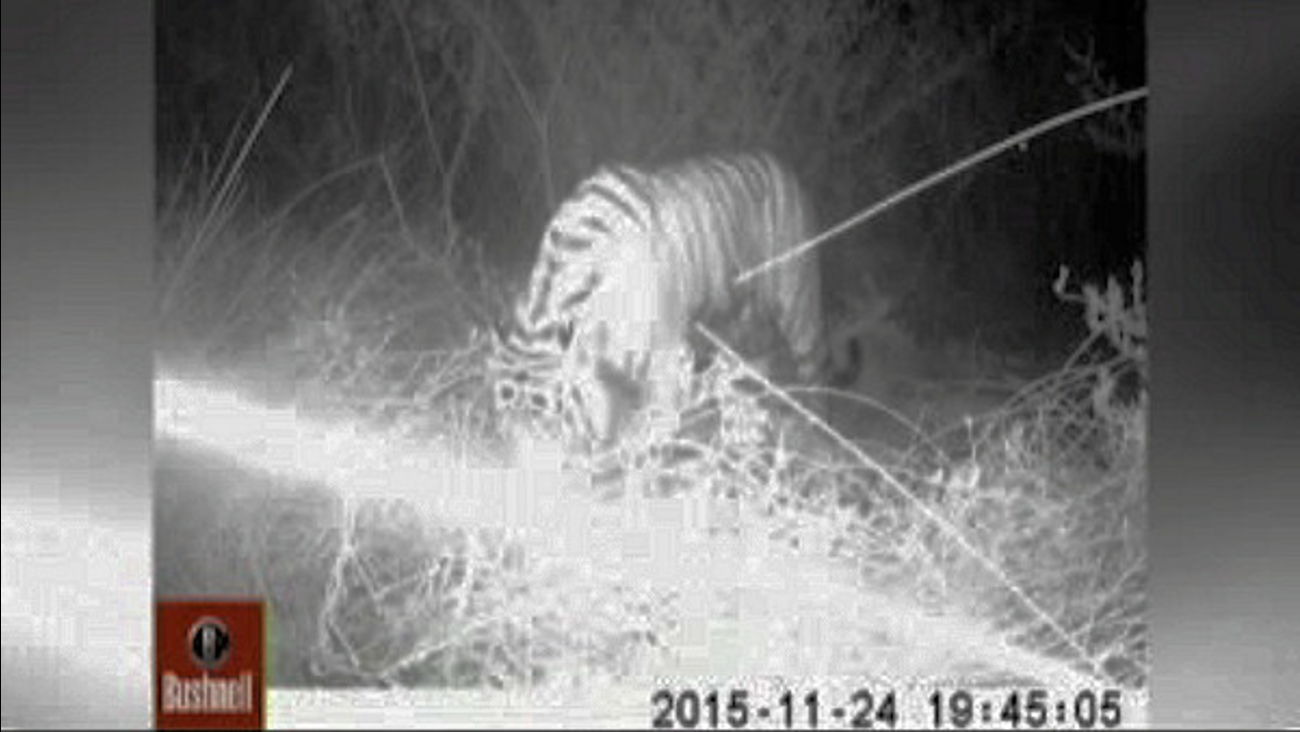 MEXICO CITY -- A tiger named "Ankor" marked a full month on the run Wednesday, having evaded capture since he escaped from a restaurant zoo and disappeared into what appears to be a very tiger-friendly habitat on Mexico's southern Pacific coast.