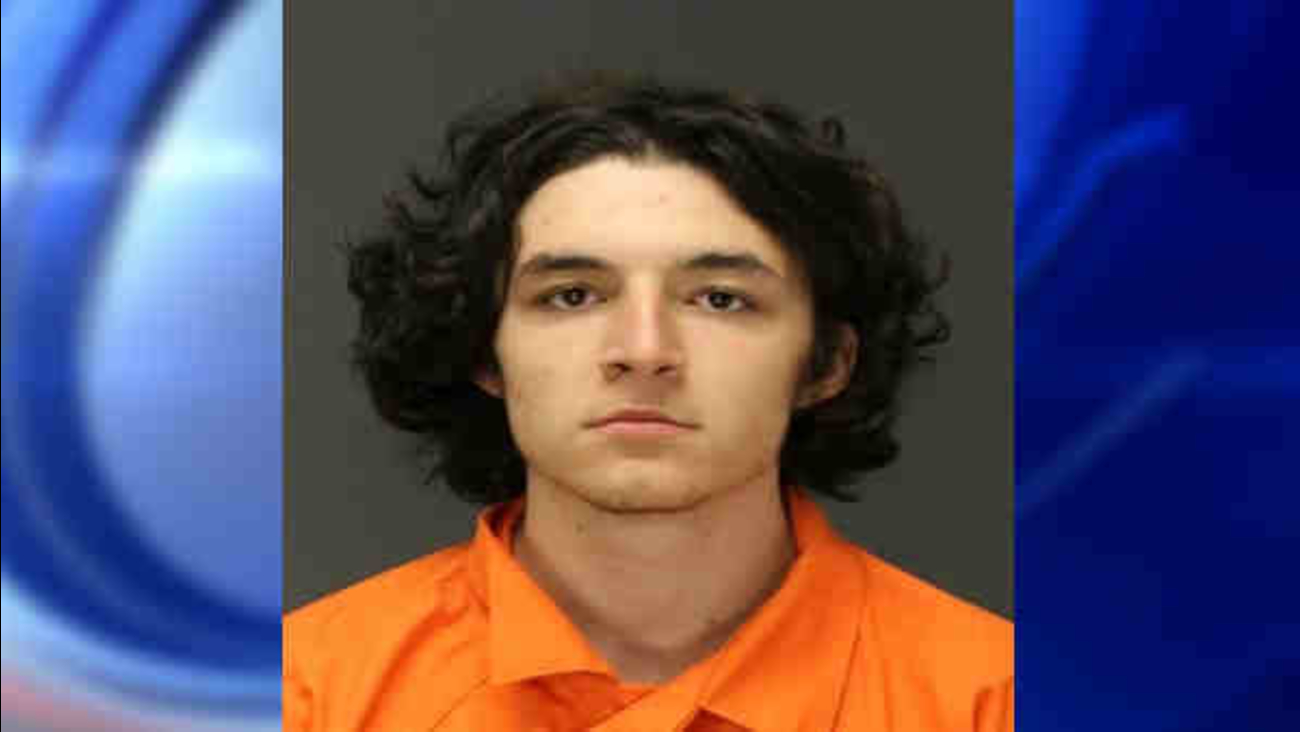 CRESSKILL, N.J. (WABC) -- A teen has been arrested in Bergen County on charges of concealing evidence in connection with the disappearance of an 18-year-old woman.

According to the Bergen County Prosecutor's Office, Antony Freay, 19, of Cresskill, N.J., was arrested following an investigation into the disappearance of Mila Kostadinova, 18. Kostadinova had been with a group of friends prior to her disappearance, and was last seen at Freay's home June 2, 2014.

Kostadinova was reported missing by her family the same day. The missing person investigation continued over the last year and led to the arrest of Freay Wednesday, according to the prosecutor's office.

The investigation and search for the body of Kostadinova is ongoing.

Bail for Freay was set at $50,000. He will appear in court Wednesday afternoon.