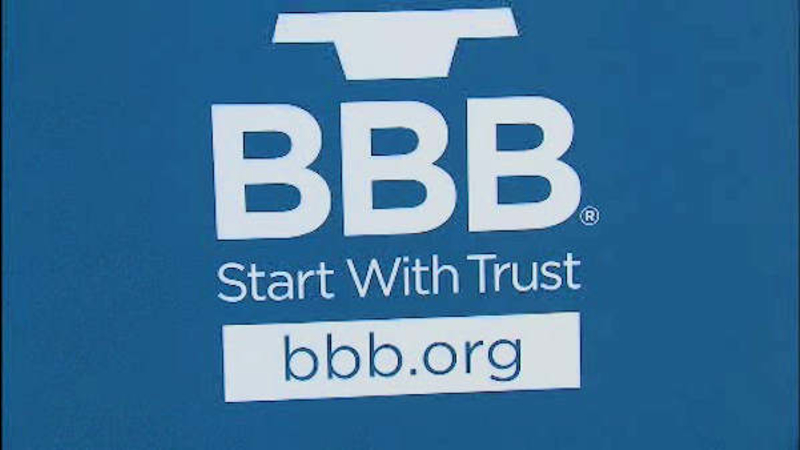 The announcement comes during the National Consumer Protection Week campaign to raise awareness of consumer issues, and it was made with federal, state and city agencies.

For the eighth year in a row, "financial services" was the most complained about business category, with 5,243 complaints filed by consumers with the Metro New York BBB.

The second highest consumer complaint category, "telecommunications," received 4,165 complaints, while complaints about online retailers jumped by 33 percent (2,901 complaints) to enter the top five for the first time ever in Metro New York.

Throughout North America, BBBs received close to 33,000 scam reports through our interactive BBB Scam TrackerSMservice, with almost 1,300 of those scam reports originating in Metro New York. The increase in BBB services across the board means that Metro NY BBB helped consumers in more ways than ever before in 2016.

"We see the dramatic increase in Customer Reviews and consumer inquiries to the Metro New York BBB, and the emergence of Scam Tracker, as incredibly positive developments," BBB New York President and CEO Claire Rosenzweig said. "When consumers check with BBB they can view both complaint and customer review histories to help them identify trustworthy businesses, and they can also read about report scams that are happening in their community."

The BBB says complaints about firms in the Financial Services category reflect marketplace issues confronting consumers as they engaged with banks, accountants, insurers and other financial service providers, and that such complaints typically involve non-delivery or dissatisfaction with product or service, credit and billing issues, advertising, failure to provide promised adjustments, selling practices and failure to provide service.