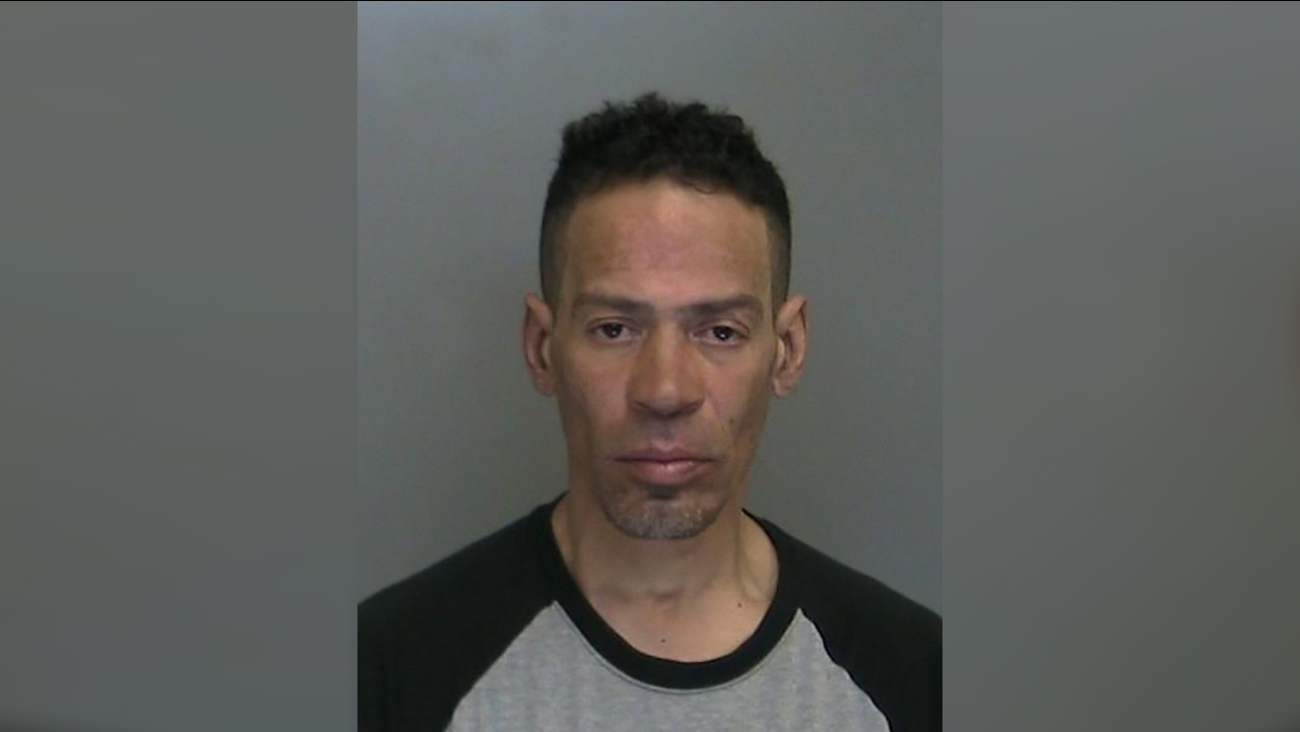 RONKONKOMA, Long Island (WABC) -- A suspect accused of committing a bias attack at random at a Long Island train station was taken into custody.

He allegedly began yelling racial slurs, and punching and kicking the man.

The victim was taken to Stony Brook University Hospital with non-life threatening injuries.

Oree was located soon after at the scene and taken into custody.

He is charged with third-degree assault as a hate crime.