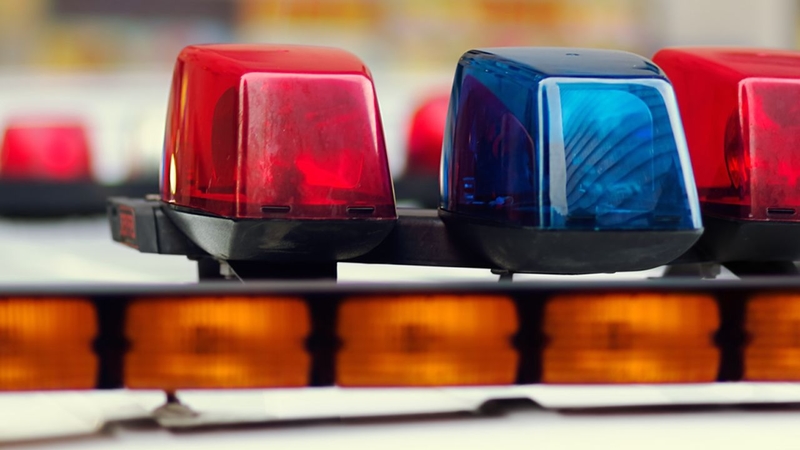 Carson Goodman, of Sparkhill in New York, was charged with two counts of bias intimidation, one count of aggravated assault, one count of possession of a weapon for an unlawful purpose and one count of criminal mischief.

The incident happened at a liquor store on Livingston Street in Northvale last weekend.

Three female customers reported that a man made racist remarks to them while they were checking out.

Authorities say as they entered their vehicle in the parking lot, the man smashed their tail light and shattered the rear driver's side window with a baseball bat, resulting in injuries to two of the female passengers.

The investigation revealed that he fled the state after the incident, so officers issued an arrest warrant and entered his information in a national database.

Goodman was located in Pecos County, TX on July 31 when his vehicle was disabled after striking an animal in the roadway.

The Pecos County Sheriff's Office arrested him after learning that he was a fugitive from justice.

Goodman is being held in the Pecos County Jail pending extradition.