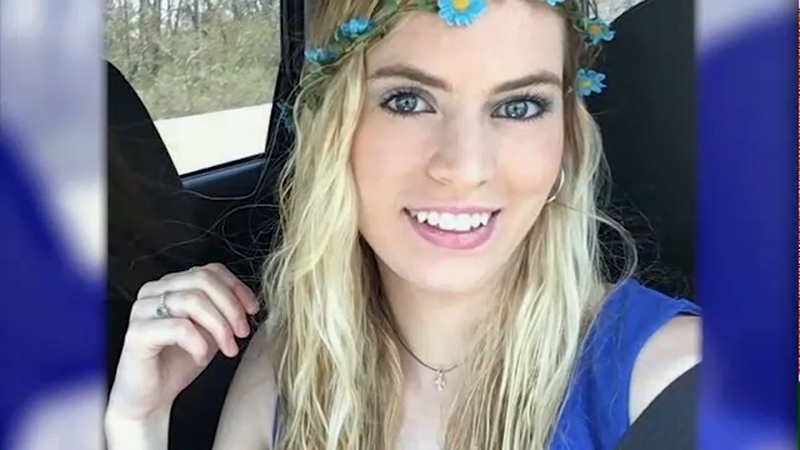 Police said 22-year-old Haley Anderson from Westbury was found dead Friday afternoon at a home near Binghamton University, where she was a nursing student.

A cut above the rest, that’s how one man described Haley Anderson. The Binghamton University nursing student was found dead in her off campus home Friday. She was just 22 and well liked in her home town of Westbury, Long Island, where her family is in morning . More at 6 @ABC7NY pic.twitter.com/1ecckbM87m

Following an autopsy on Saturday, Anderson's death was ruled a homicide, police said. Further details about her death have not yet been released.


Authorities said they found her body during a welfare check.

Investigators now want to find the male student with whom she had a relationship. They believe he left the country before authorities found Anderson's body.