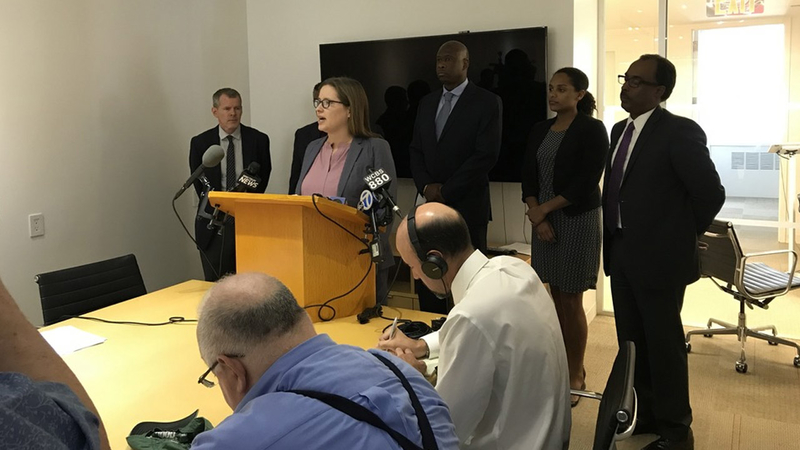 NEW YORK (WABC) -- A Federal class action lawsuit was filed Monday on behalf of black detectives who say they were denied promotions for years within the elite Intelligence Division of the NYPD.

Back in 2011, the three black detectives filed a federal labor complaint over their assignments to the unit.

After a five-year investigation, the EEOC found last year that the promotion process stymied black detectives.

But the detectives and their attorneys say nothing was done to rectify the situation.