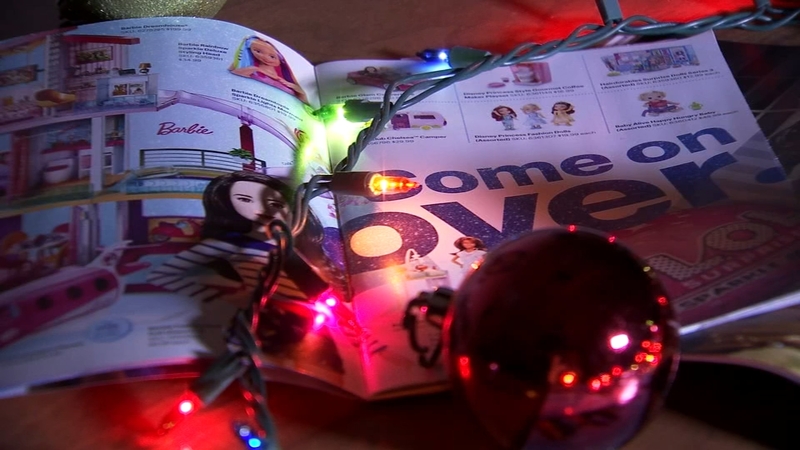 FRESNO, Calif. -- Christmas catalogs can be helpful, but sometimes you just have to listen to the kids.

"We could get a baby elephant."

3-year-old Luke Bates makes it easy for his parents.

"We can show him stuff online, but here he has the opportunity to see the toy, touch it and then really decide," said Luke's mom Vanessa Bates.

12-year-old Jessalyn Grace of Clovis, Calif. creates videos for her 1.3 million YouTube subscribers. She has a pretty good idea of what the hot sellers will be.

"These here are Candylocks. They're really cool because you can just try to find the doll inside of the hair, and the hair is actually scented," explained Jessalyn. "We have these things called Blume dolls. These are also super cool because they're like a flower pot, and if you put water on top of it, then the hair will start to grow out, then you get to take it out and see what kind of doll you have."

That element of surprise has helped "LOL" dolls remain hugely popular. The draw is you don't know what you're getting, according to Target spokeswoman Ashley Walsh. 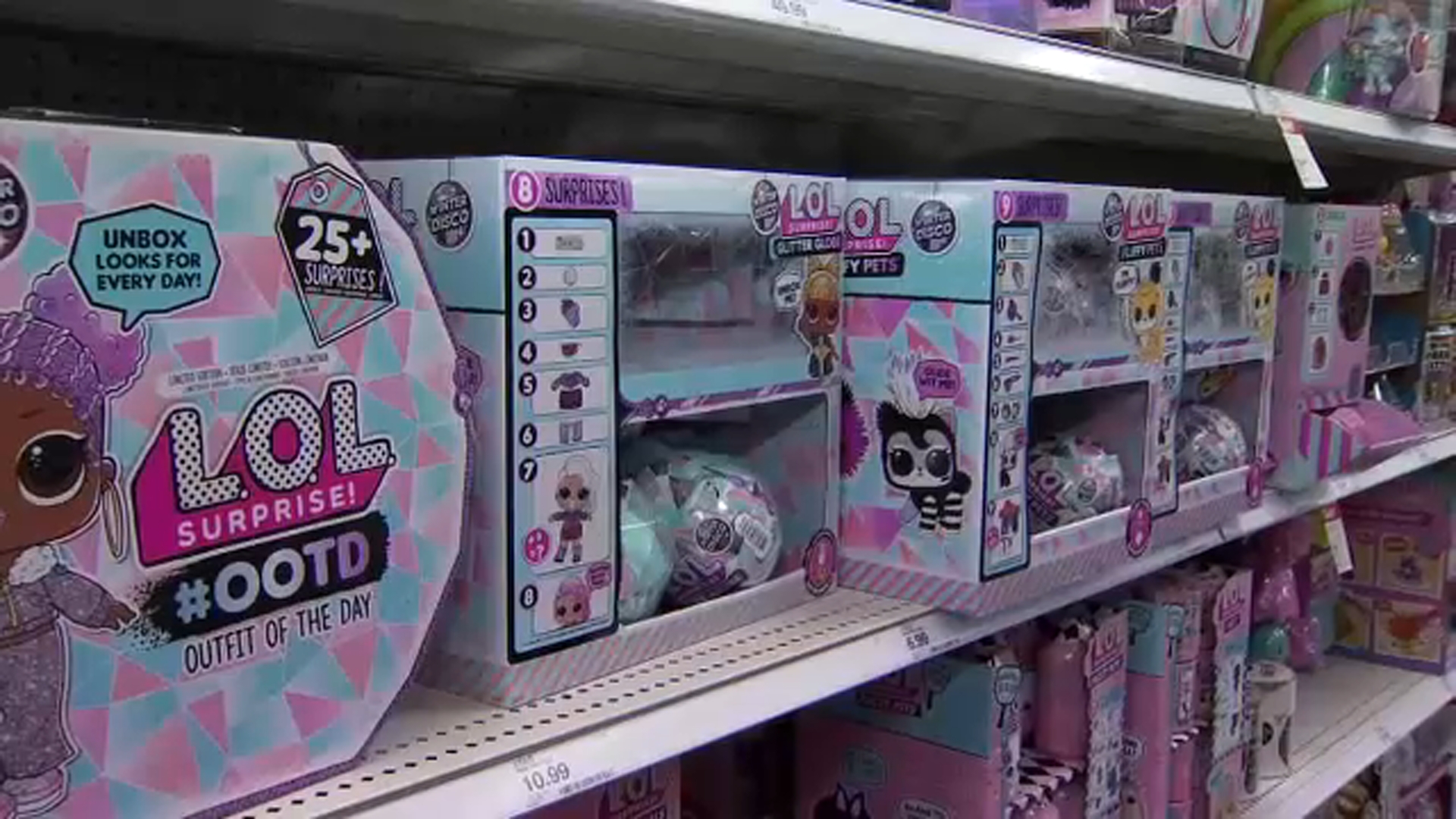 "They've got tons of variations now. Pets, big sister, little sister. They've got big cases you can open with tons of surprises in them," said Walsh. 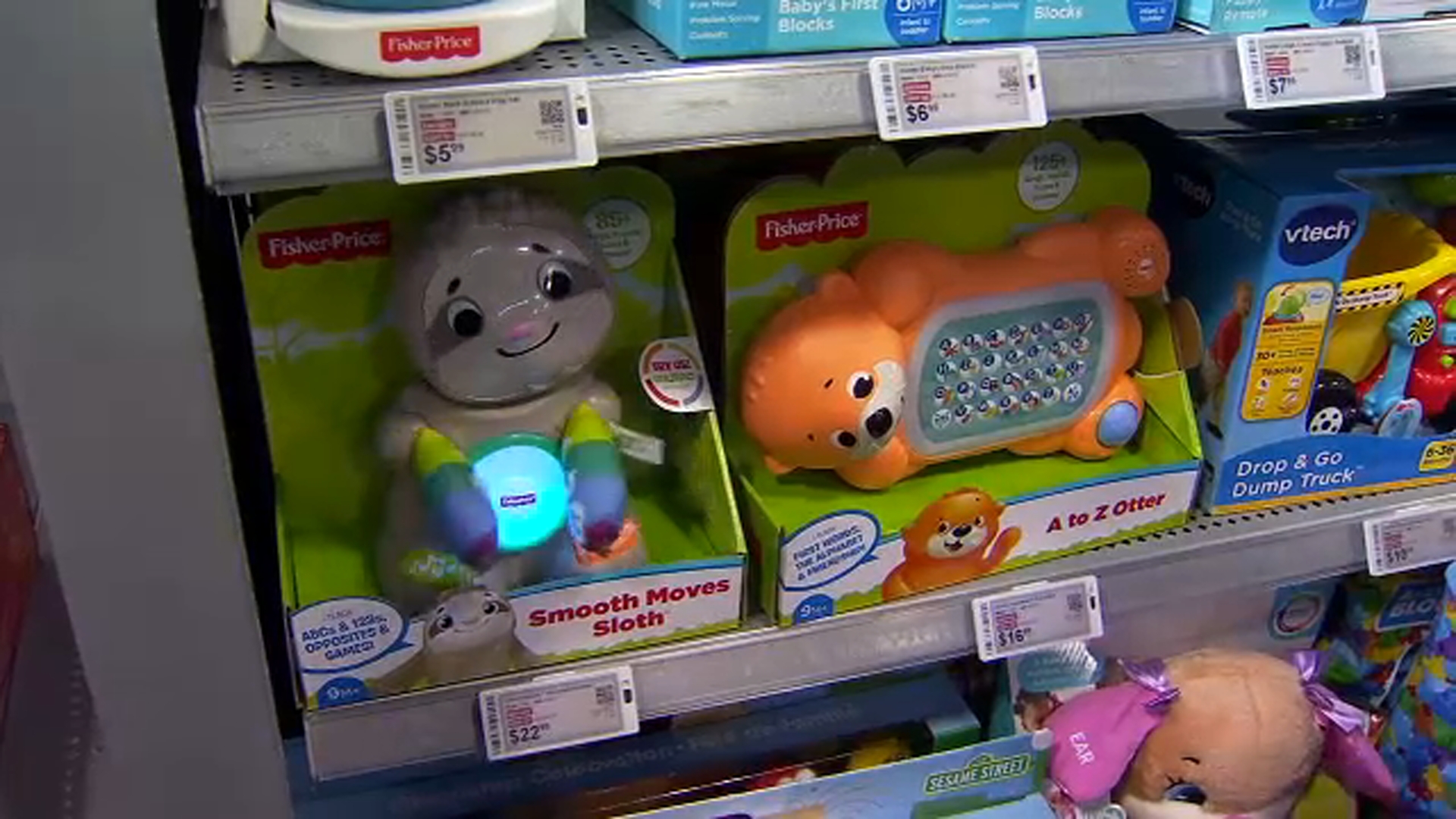 "If you touch a button on one, the others will come to life." 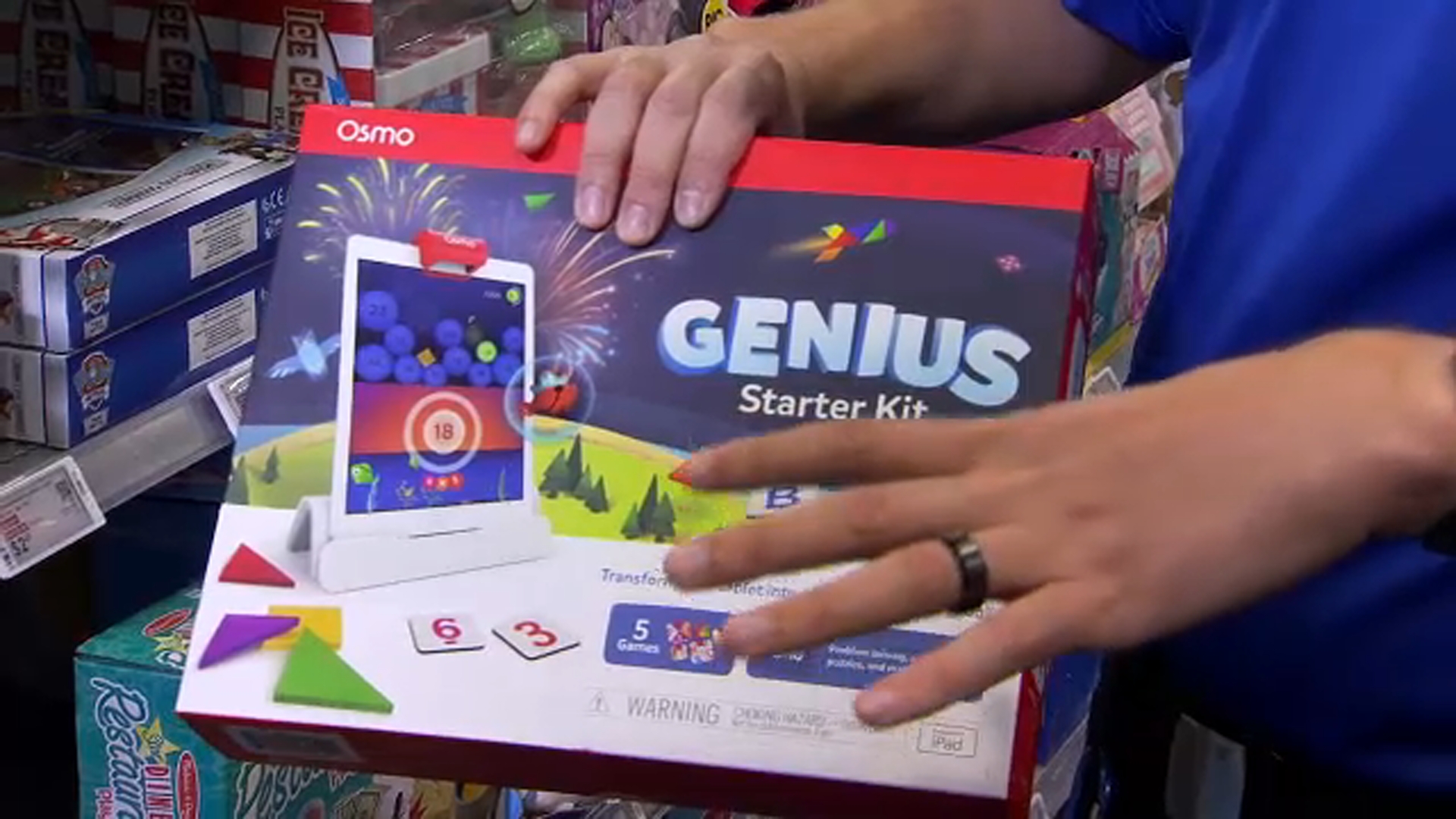 "There are a number of games, there are word games, there's actually shape puzzles as well, and that's really just to challenge the kids intellectually," said Best Buy Sales Supervisor Niko Labendeira. 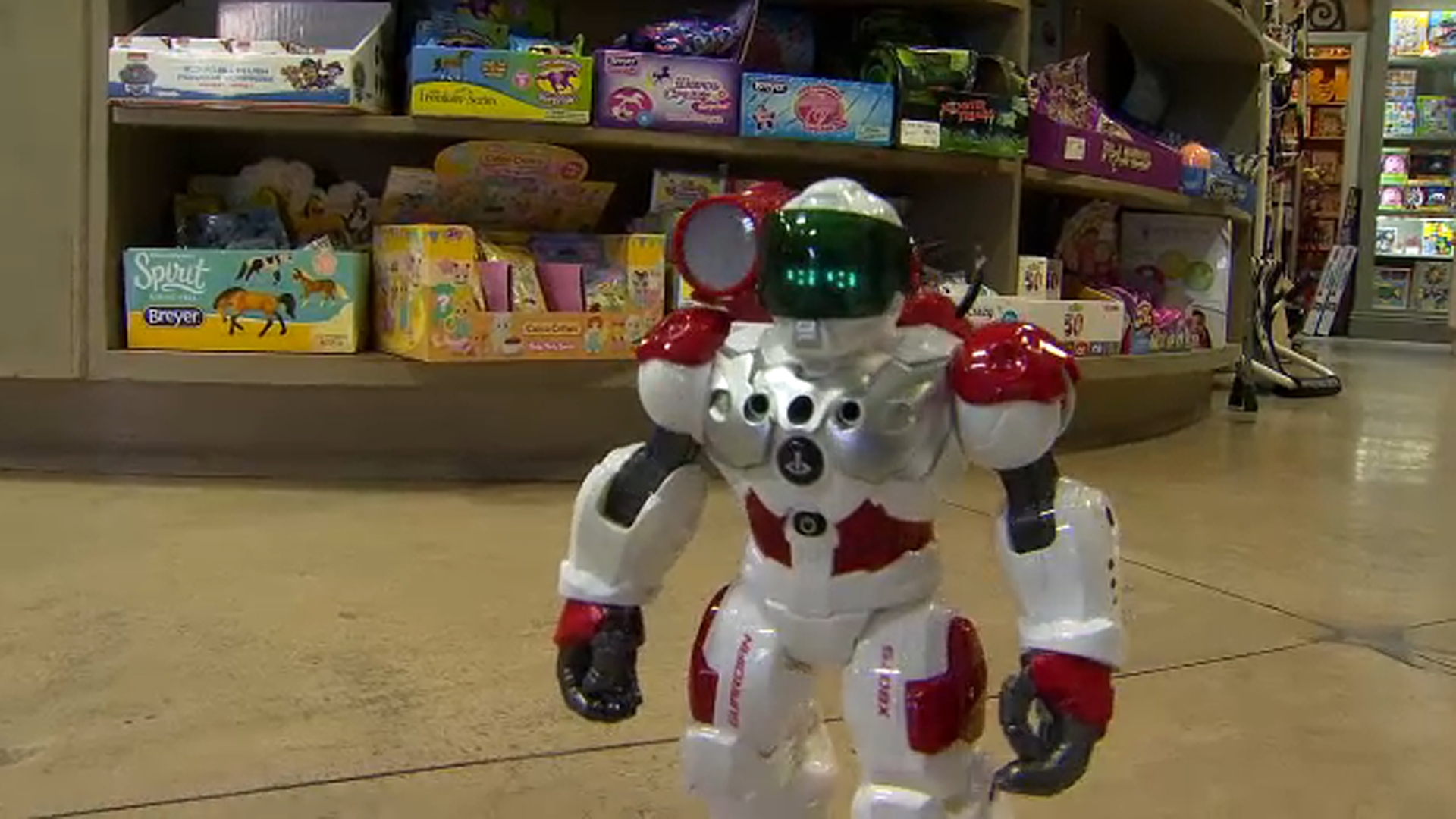 "Looking for anything interesting. Stuff with lights, stuff with an educational purpose. Whatever captures his attention," said holiday shopper Charles Campbell, Jr.

And 4-year-old Ezra isn't the only one who notices all the flashing toys.

"Some distractions. Some type of attention-getter. It's kind of like the barker at the carnival," said holiday shopper Charles Campbell, Sr. 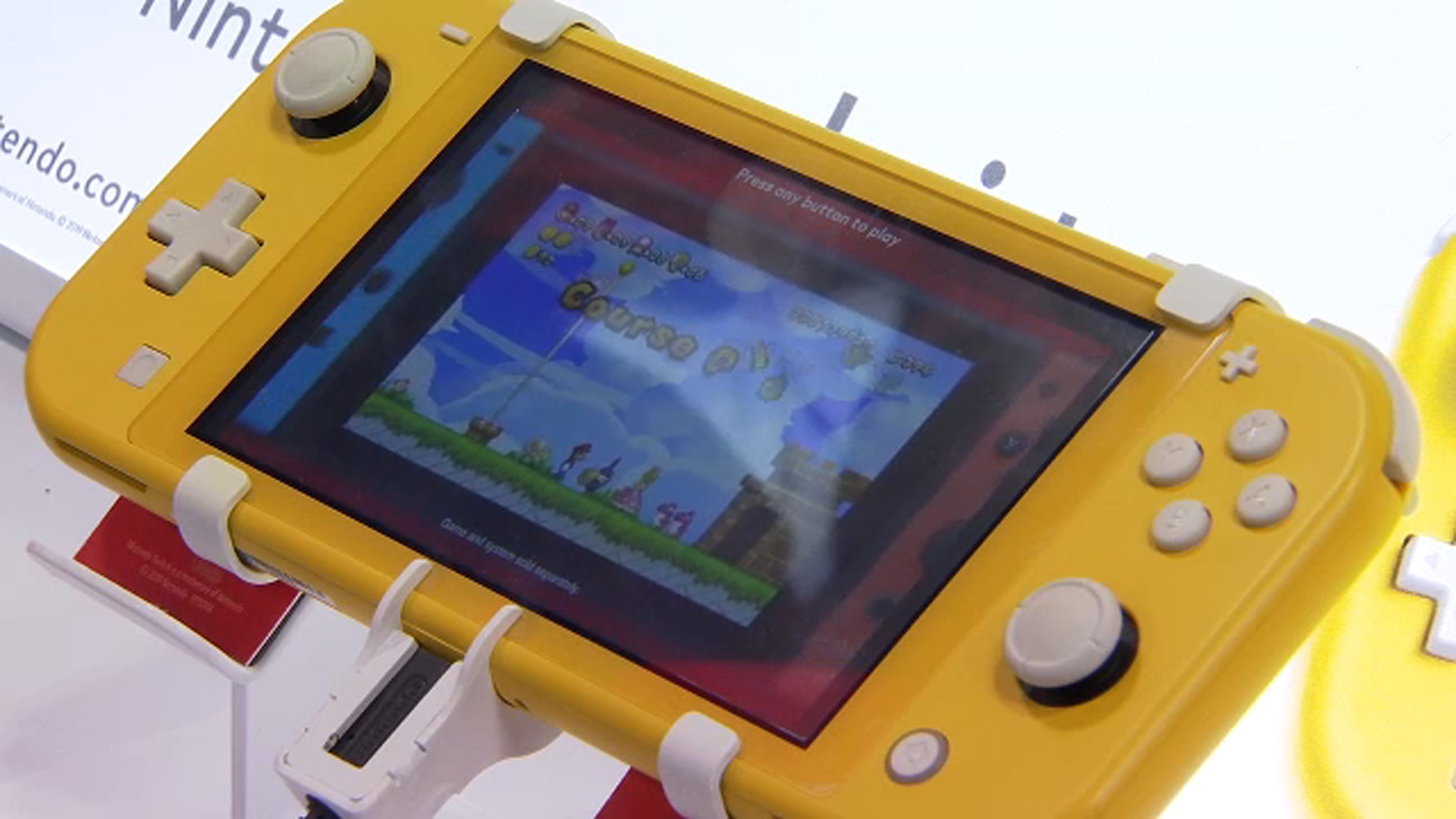 "Very portable version of Nintendo Switch meant to be used strictly on the go. Some really cool Nintendo games coming out like Pokemon, Sword and Shield," said Labendeira.

In a world where "BTS" dolls occupy shelf space spot alongside Barbie, it can be tough for parents to pick a gift, so the kids just want to help.