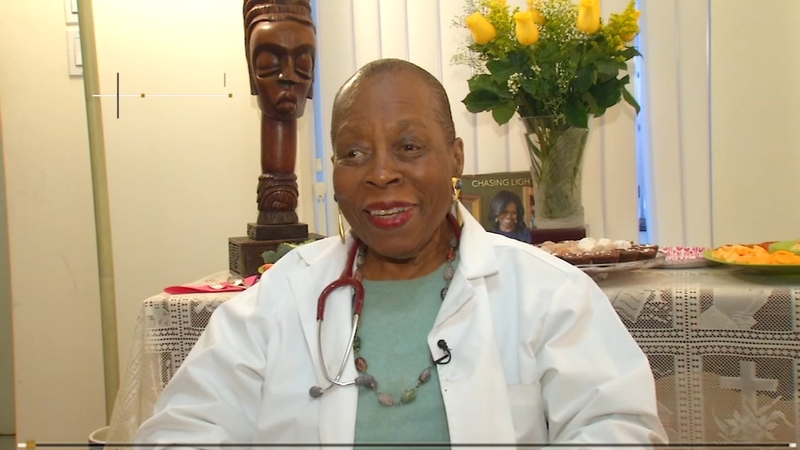 Dr. Melissa M. Freeman is a 91-year-old medical doctor who is on the front lines in the fight against the opioid epidemic. Freeman finished medical school in 1955 and has practiced medicine since 1961.

The Bronx native is also the granddaughter of a slave in Virginia. Her maternal grandfather, Albert B. Walker, was separated from his mother at the age of 7. When the Emancipation Proclamation was signed, he was told he could return to his mother.

Her grandfather later moved north to New York City, where Dr. Freeman's parents eventually bought the home she where grew up in the Willamsbridge section of the Bronx.

Sandra Bookman has more on the 91-year-old medical doctor.

Internal medicine is her specialty, and she now treats patients caught in the throws of the current opioid crisis.

"I've had friends who say, 'What are you doing? Why are you working in that field treating addiction?'" she said. "Somebody has to do it, and not enough people are doing it."

Despite an early love of music, medicine won out. Today, Dr. Freeman still sees patients in her office uptown, and she still rides the subway and buses and dismisses questions about retirement.