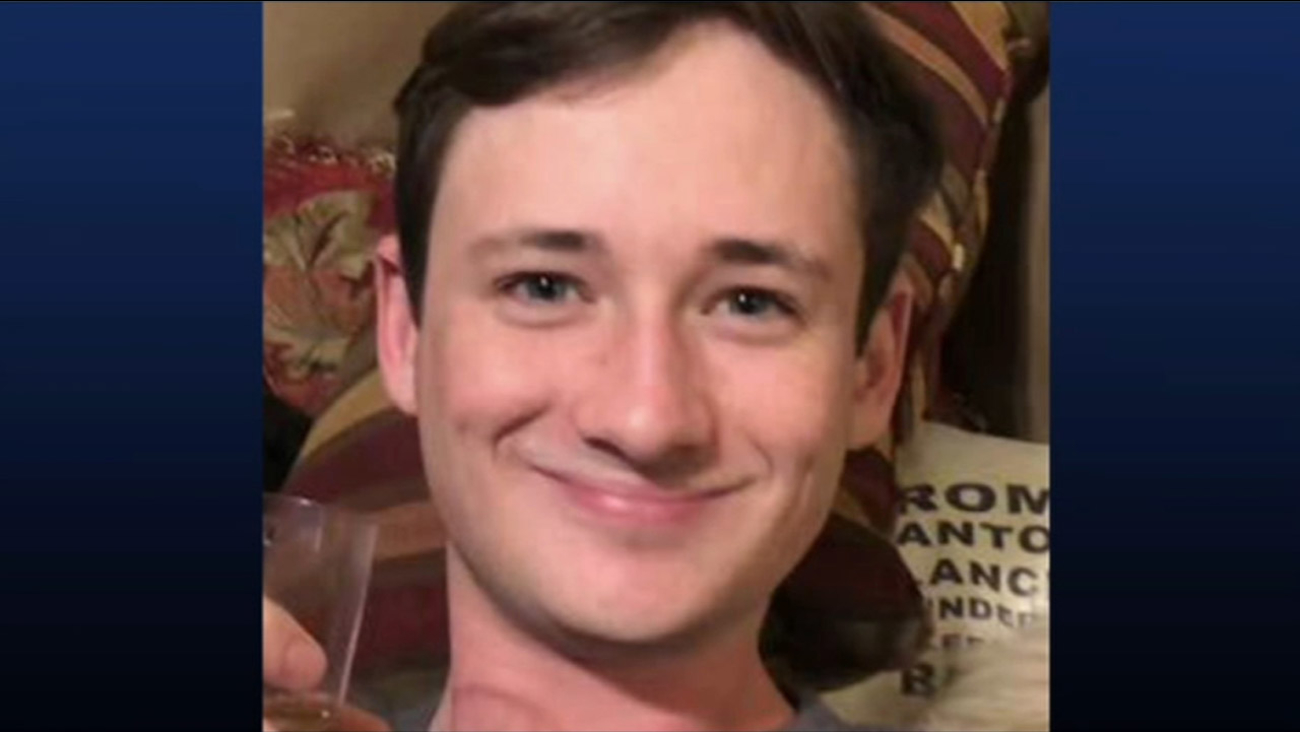 LAKE FOREST, California -- The body of a 19-year-old man found in a park in southern California has been identified as missing student Blaze Bernstein, and his death is being investigated as a homicide, sheriff's officials said.

On Tuesday afternoon, a search of the Foothill Ranch Park in Lake Forest was initiated by Orange County Sheriff's investigators. Bernstein's body was discovered in the brush surrounding the park.

Bernstein, who was a student at the University of Pennsylvania and home for the holidays, was last seen at about 11 p.m. PT on Jan. 2. His family reported him missing to sheriff's department investigators on Jan. 3.

Officials confirmed the case is being investigated as a homicide, and an autopsy will be performed Wednesday.

No additional information regarding the cause of death or the condition of the body was immediately released.

Sheriff's investigators are actively following multiple leads, but no suspect is in custody.

Bernstein had a ticket to return to Philadelphia on January 7, and didn't tell his family he was leaving. His parents said they believed their son was planning to come home because he didn't take his wallet with him.

The investigation into this case is active and ongoing. Anyone with information is urged to contact the Orange County Sheriff's Department at 714-647-7000. Anonymous tips may also be submitted to Orange County Crime Stoppers at 855-TIP-OCCS.

A frantic search is underway in Orange County, where deputies are looking for a 19-year-old college student who has been missing for days.