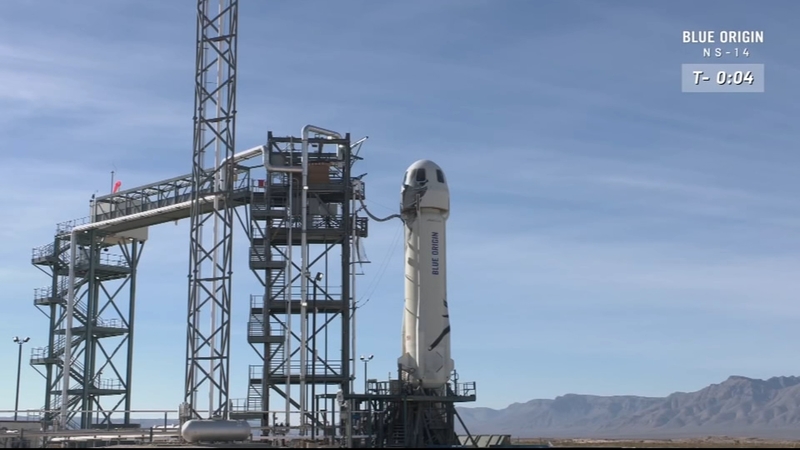 You can now buy a seat on a Blue Origin rocket

CAPE CANAVERAL, Fla. -- Blue Origin announced Thursday that an 18-year-old will be the first paying customer to join billionaire Jeff Bezos on his rocket company's first human flight, making him the youngest person to travel to space.

Oliver Daemen will board New Shepard on July 20 with Bezos, his brother Mark Bezos and 82-year-old Wally Funk, who will represent the oldest astronaut in space, the company said.

Blue Origin's Jeff Bezos has chosen an early female aerospace pioneer to rocket into space with him in just three weeks.

The $28 million winner of Blue Origin's auction, who was originally scheduled to join the mission, has chosen to fly on a future trip due to scheduling conflicts. This person has asked to remain anonymous,

This trip will fulfill a lifelong dream for Daemen, who has dreamed of going to space since he was four, according to Blue Origin. 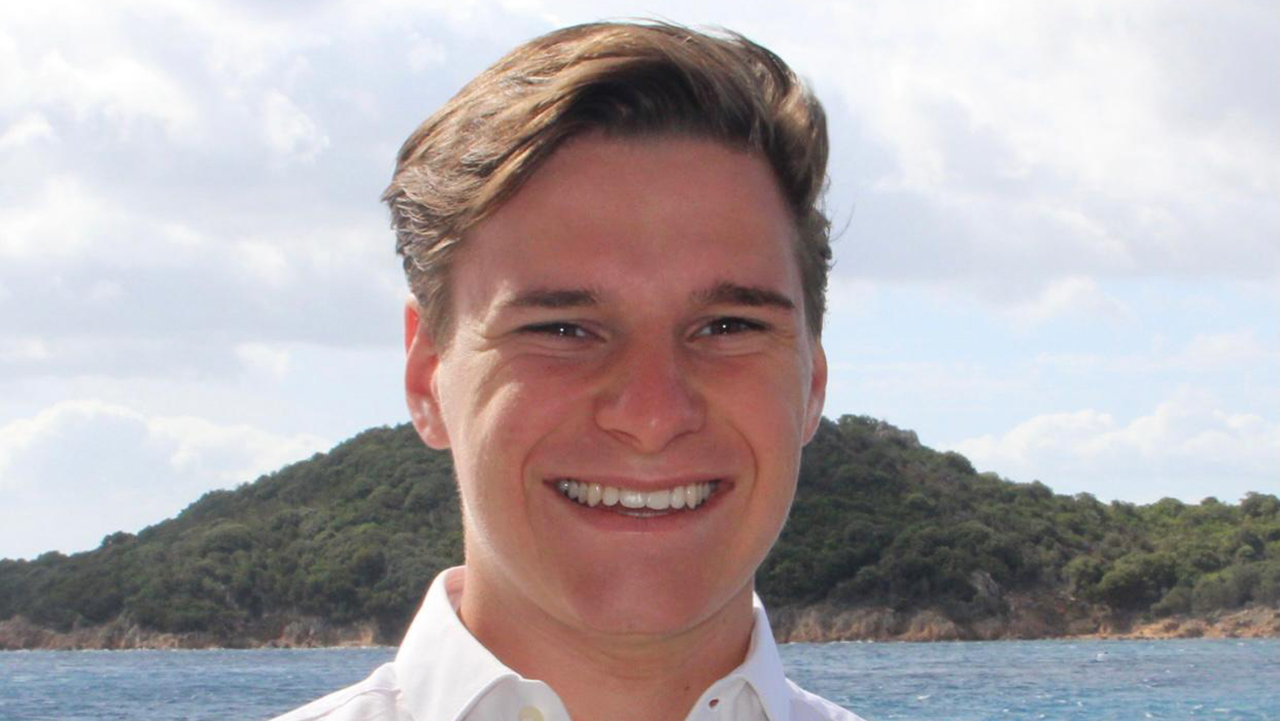 Oliver Daemen, 18, will be the first paying customer to join billionaire Jeff Bezos on his rocket company's first human flight.

He graduated high school in 2020 and is taking a gap year to obtain his pilot's license. He'll continue his education at the Netherlands' University of Utrecht, where he will study physics and innovation management.

Blue Origin's flight -- featuring an automated capsule launched atop a reusable booster -- should reach a maximum altitude of roughly 66 miles before parachuting into the desert. The Federal Aviation Administration issued its OK to launch people into space on Monday.