Bill Ritter and the political team are reflecting on Bob Dole's legacy and what it means now that Letitia James has dropped out of governor's race.

Bob Dole was honored at a funeral service at Washington National Cathedral as top leaders from both parties gathered to display the kind of bipartisanship now rare in modern government.

Dole's flag-draped casket was carried in by a military honor guard as the congregation stood and Dole's wife, former North Carolina Sen. Elizabeth Dole, and daughter, Robin, looked on.

President Joe Biden remembered Dole a "giant of our time and of all time." In his eulogy, Biden spoke about Dole volunteering for military service and being gravely wounded, and how he came back to "painful" years recovering from those wounds. "God, what courage Bob Dole had," Biden said. Dole died Sunday at the age of 98.

New York Attorney General Letitia James suspended her campaign for governor, saying she will run for reelection to her current position.

The Democrat said in a statement Thursday that she needs to continue her work as attorney general, citing "a number of important investigations and cases" underway. James oversaw an investigation into allegations that former Gov. Andrew Cuomo sexually harassed numerous women, only announced she was running for governor in late October.

The 63-year-old is the first woman elected as New York's attorney general and the first Black person to serve in the role. 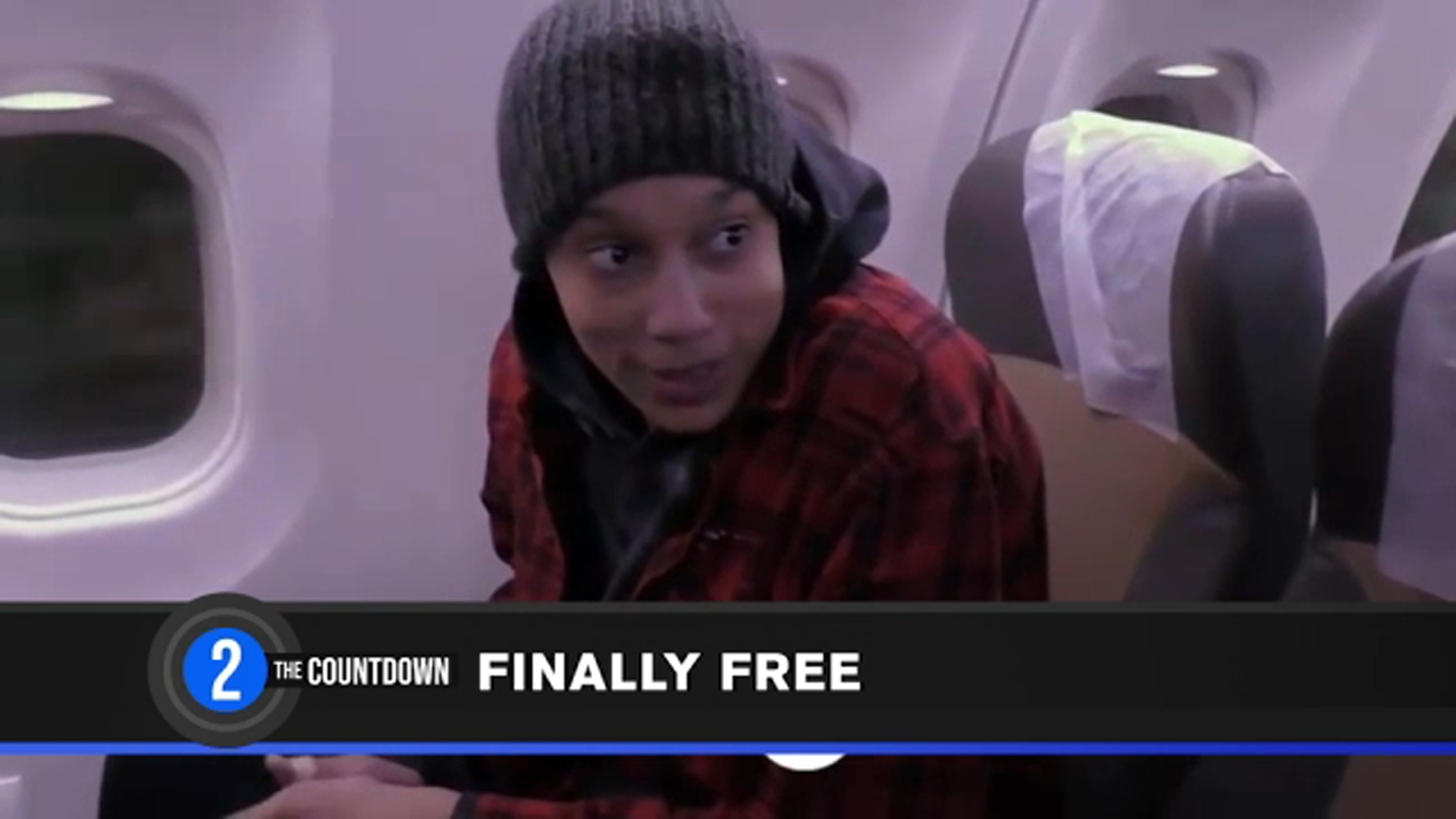 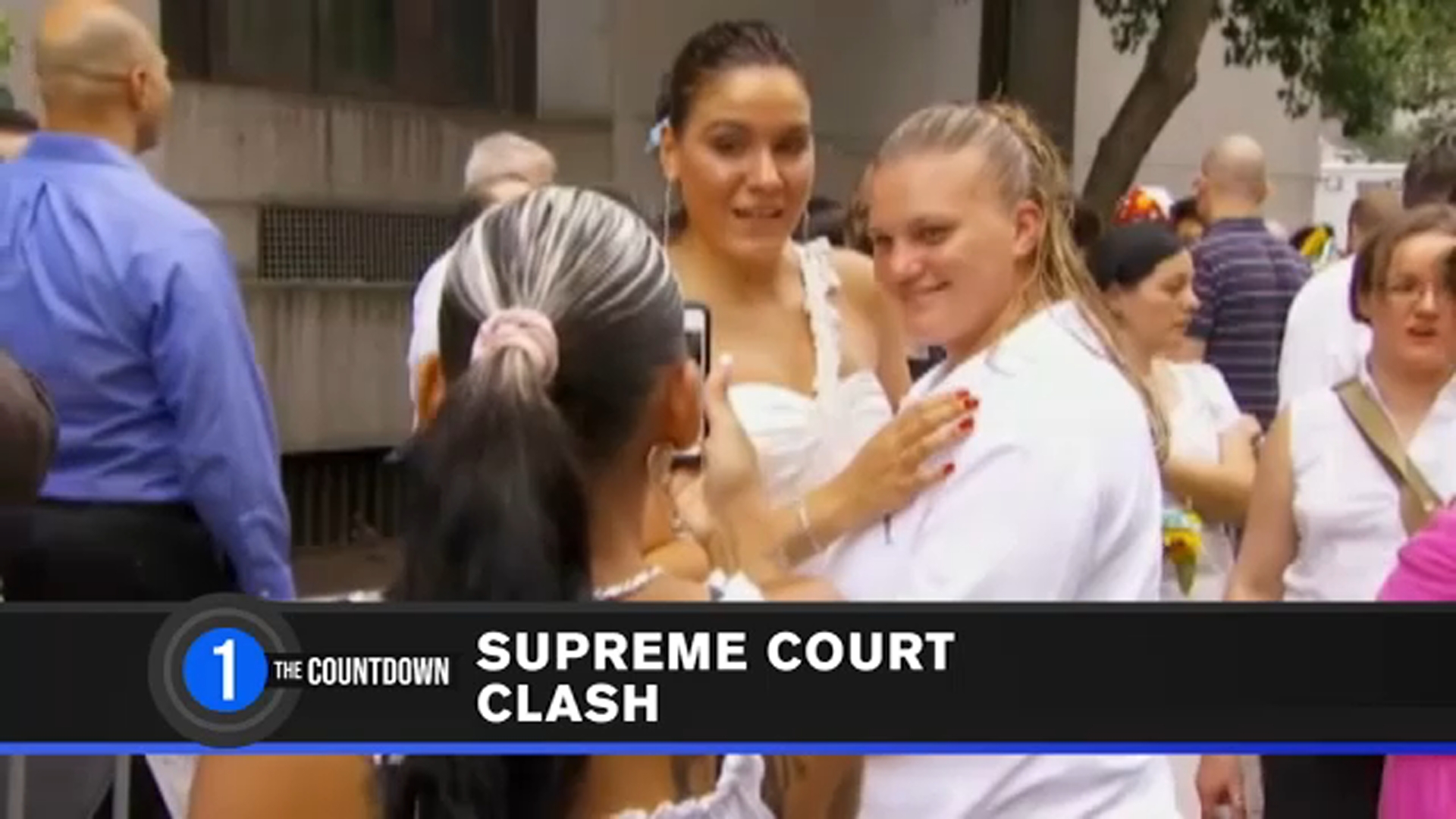 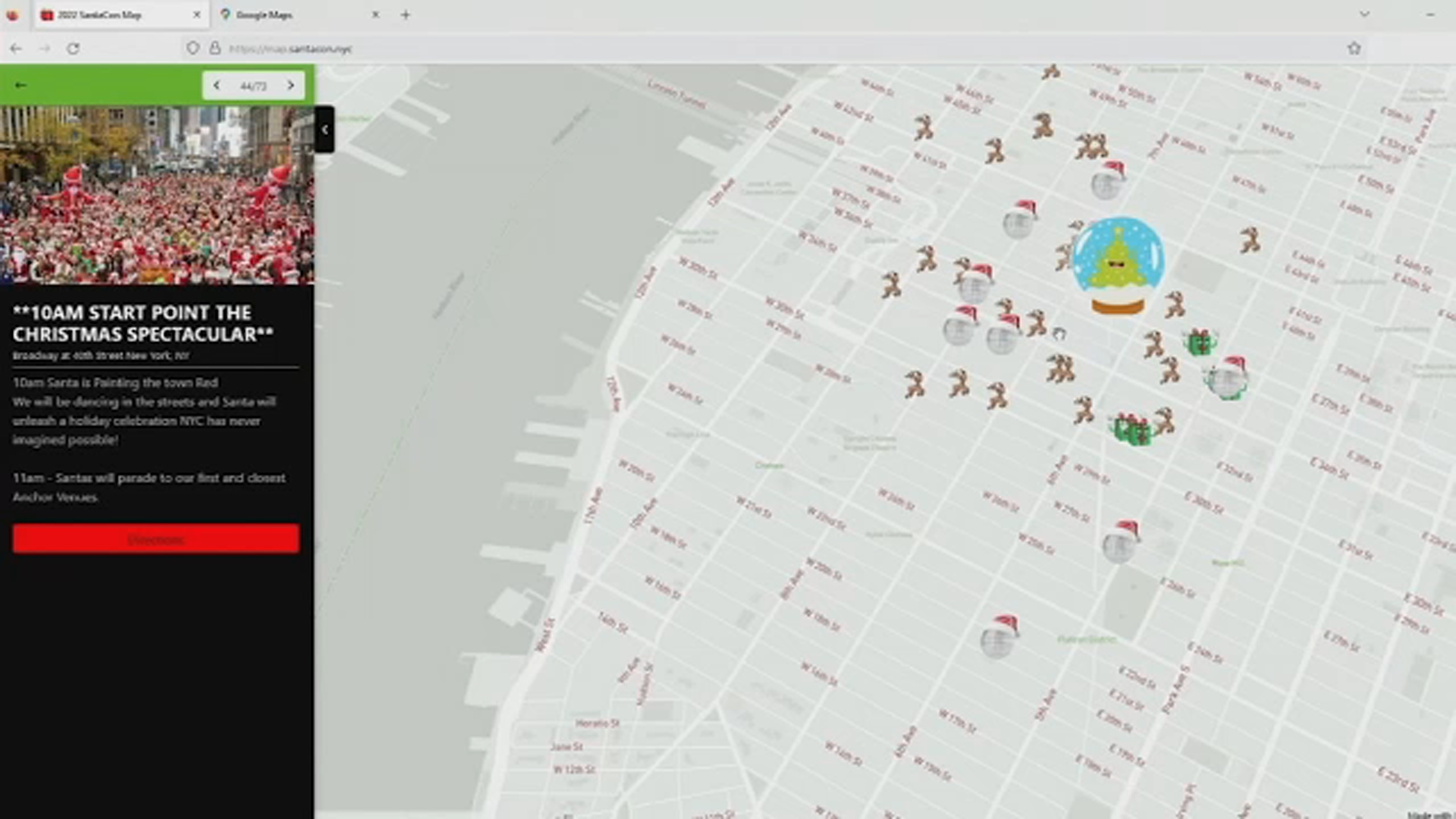