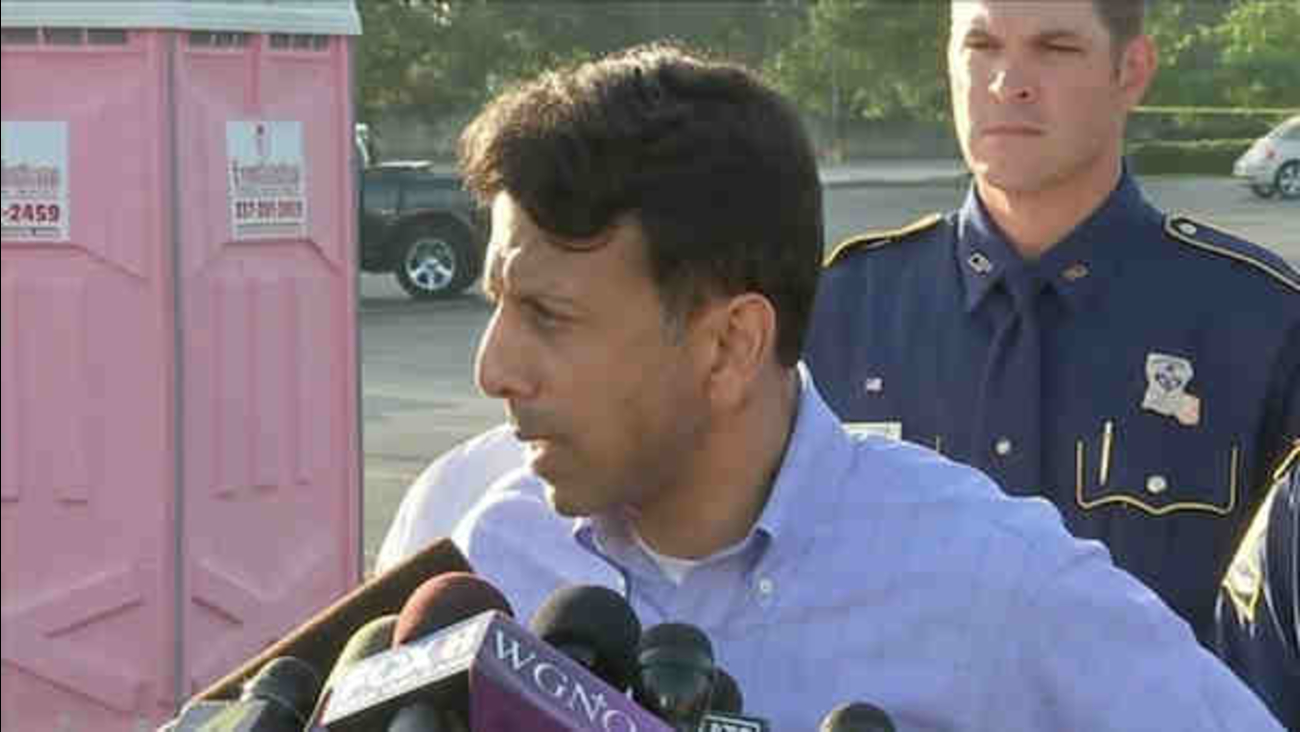 BATON ROUGE, La. -- Louisiana Gov. Bobby Jindal dropped out of the 2016 race for president Tuesday, ending a campaign that failed to gain much support among Republicans sifting through a long list of contenders for the GOP nomination.