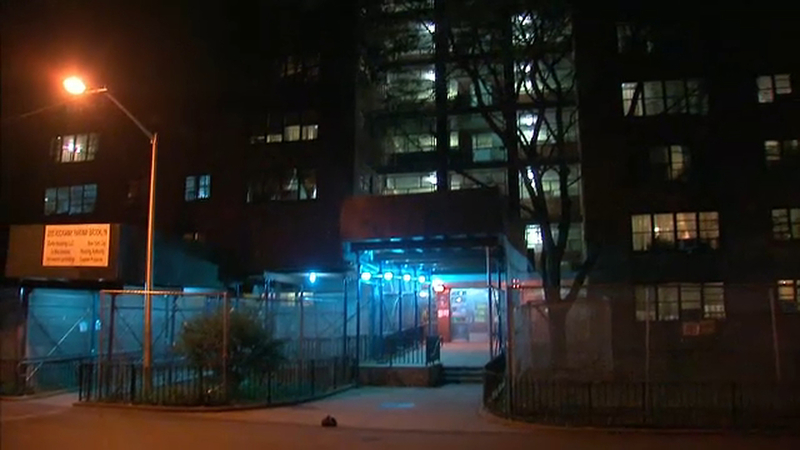 CANARSIE, Brooklyn (WABC) -- Police in Brooklyn are investigating the mysterious deaths of two people whose bodies were found inside their NYCHA apartment.

Authorities say they discovered the badly decomposed bodies of a man and a woman inside their apartment in the Bayview Houses in Canarsie on Friday afternoon.

Their names have not been released as police investigate the circumstances surrounding their deaths.