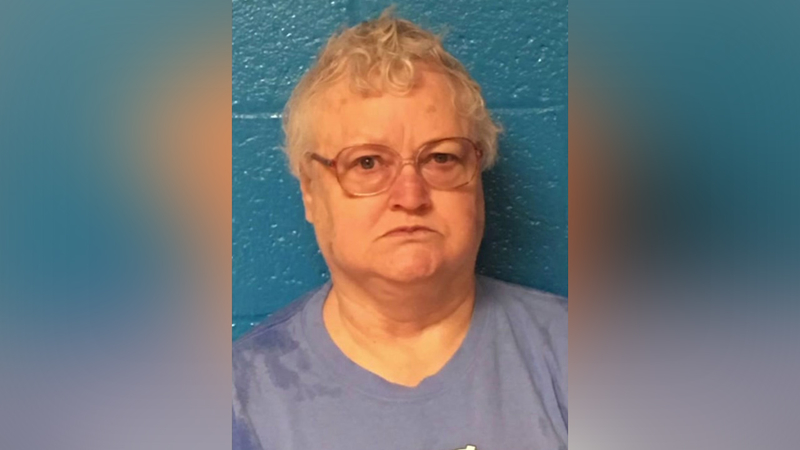 Enfield woman charged with allegedly concealing the death of her mother

ENFIELD, North Carolina -- A North Carolina woman is facing charges after police say she let her mother's body decompose for several months before reporting her death.

Enfield police say she did it because "she was curious and wanted to see the stages of death."

Police found out about the mother's death after 69-year-old Donna Sue Hudgins went to a funeral home to make funeral arrangements for her mom.

She said that her mother passed away that morning, but she wasn't sure where EMS took the body.

The funeral home became concerned when they also could not locate the body, so they called police.

Officers responded to the mother's home, where they also found Hudgins.

After speaking with her, they went into the home and found a badly decomposed body.

Police said the body had been in the home for several months.

During an interview, Hudgins told police she wanted to see the stages of death.

Hudgins has been charged with felony concealment of her 93-year-old mother's death. She was arrested and issued a $5,000 bond.