Man charged with fatally stabbing his father in New Jersey 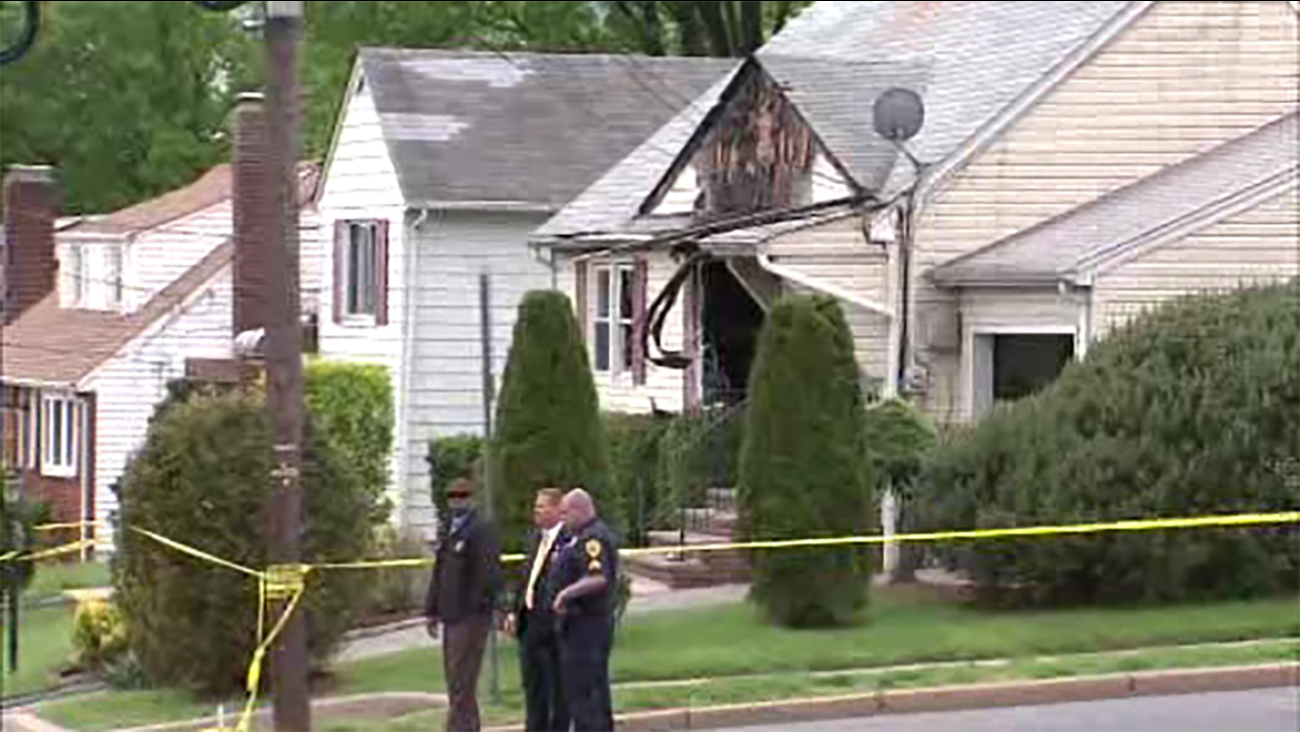 UNION TOWNSHIP, New Jersey (WABC) -- A New Jersey man is under arrest on charges of fatally stabbing his father.

Authorities say Jeff Adams, 20, is charged with murder and related weapons offenses in connection with the death of 59-year-old Michael Adams.

On Monday morning, police and firefighters responded to a house fire on Van Ness Terrace in Union Township.

Inside the home first responders found the victim, who was pronounced dead at the scene.

Jeff Adams turned himself in to the Union Police Department early Monday afternoon and was taken to Union County Jail, the county prosecutor's office said.

He is expected to have a first appearance in court later this week.