Dead pregnant woman shoved out of car in Brooklyn, boyfriend in custody 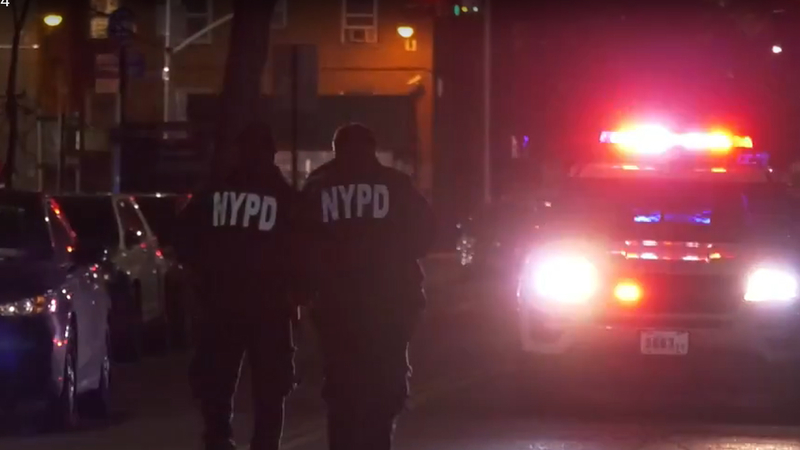 Dead pregnant woman shoved out of car in Brooklyn, boyfriend in custody

RED HOOK, Brooklyn (WABC) -- A pregnant woman whose body was pushed out of a car in Brooklyn is dead, and now, her boyfriend is in custody.

Authorities say the body was dumped at 2 a.m. in front of the Red Hook Houses on Lorraine Street in Red Hook.

Stunned neighbors recoiled at the thought of a lifeless young mother, carrying a child, tossed onto the street.

"It's been sad, very sad," resident Ira Vanderpool said. "To find out that, you know, I don't have a voice to say right now. I really don't. It's just sad."

It is unclear how the woman died, as authorities said she had no signs of trauma.

The Medical Examiner will determine her cause of death, which is considered suspicious.

A short time later, police say they took 25-year-old Kelvin Philp of Shirley into custody on Long Island. Police in Suffolk County picked up the victim's boyfriend and turned him over to the NYPD.

The two were not married, but there are children in their relationship.

Philp was charged with murder.

The victim's 2-year-old son was found unsupervised by police in Queens. The child was checked out and placed in custody of the city's administration for children's services.

The suspect is believed to be the child's father, and his role in the child being left alone is also under investigation.