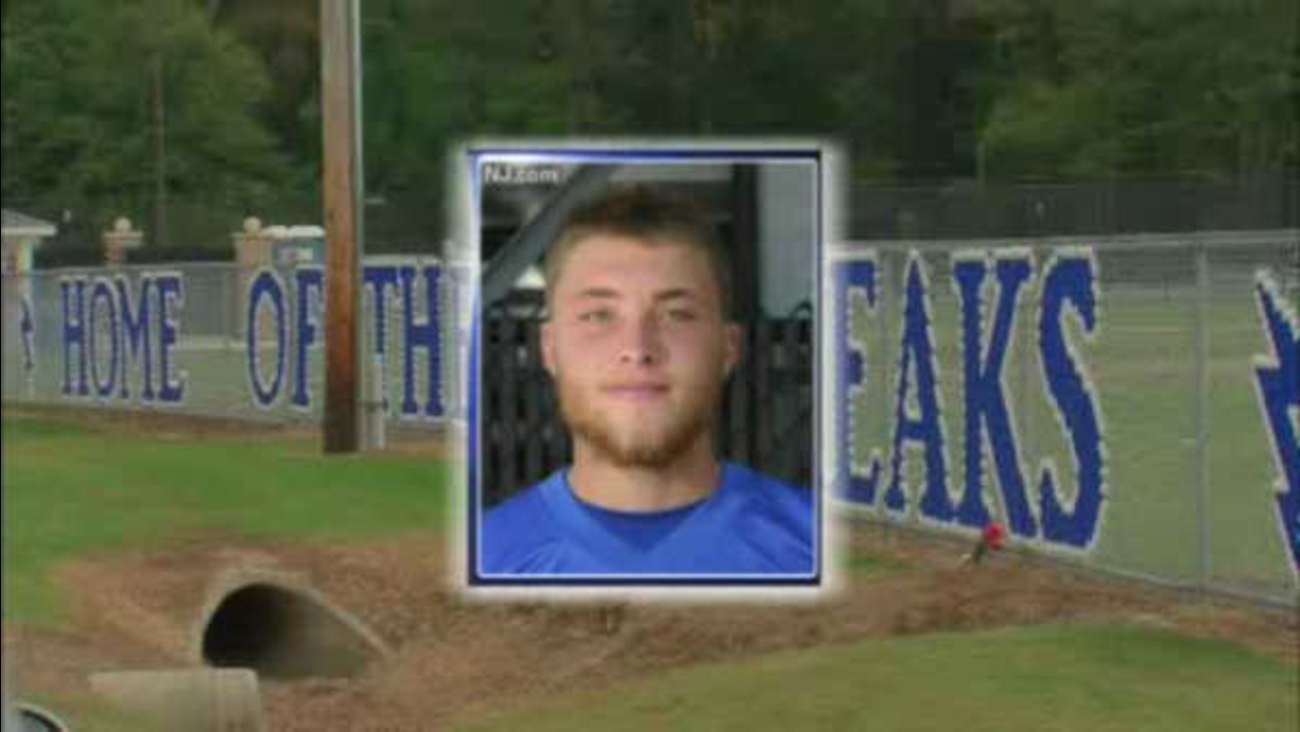 Bon Jovi put an '18' sticker on his guitar during his concert in the United Arab Emirates as a tribute to the number on Evan Murray's jersey. Evan died after taking a hit on the field last week.