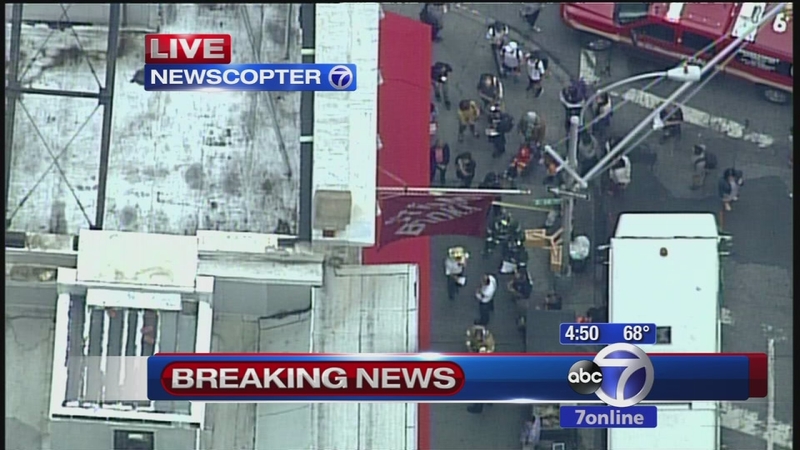 Strand Bookstore evacuated because of chemical

Firefighters responded to the Strand Book Store at Broadway and East 12th Street in Union Square.

EMS has treated several people at the scene for burning eyes and coughing, but no one had to be taken to the hospital.

Three floors were evacuated as the FDNY looked for the source of the fumes, but people have now been allowed back inside.

There are no street closures or transit disruptions as a result of the incident.