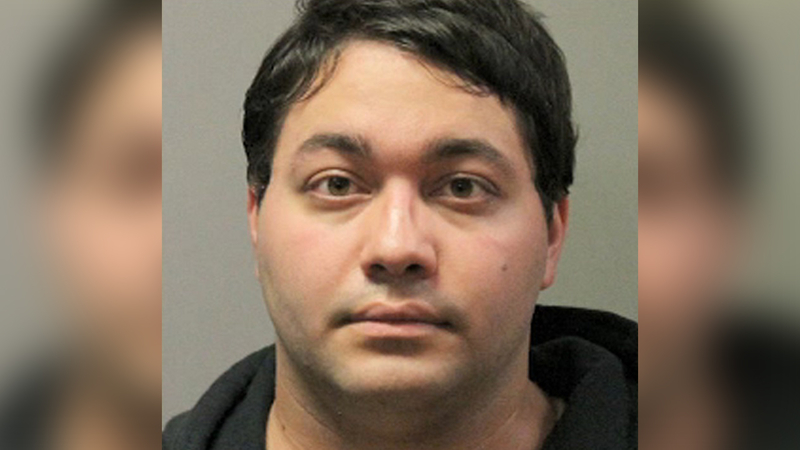 NORTH BELLMORE, Long Island -- Police on Long Island say an assistant scoutmaster has been arrested for sexually abusing a 12-year-old boy at several Boy Scouts of America retreats and meetings.

Nassau County police say 26-year-old Jonathan Spohrer was arrested Thursday at his home in North Bellmore after an extensive investigation.

Spohrer is charged with abusing the boy during Boy Scouts retreats at several locations in New York state from January through November of 2018.

Spohrer was arraigned Friday on a charge of second-degree course of sexual conduct against a child. He pleaded not guilty and was released on bail.

Detectives request anyone that feels they may have been a victim of a similar incident contact Nassau County Crime Stoppers at 1-800-244-TIPS, Special Victims Squad at 516-573-4022 or call 911.