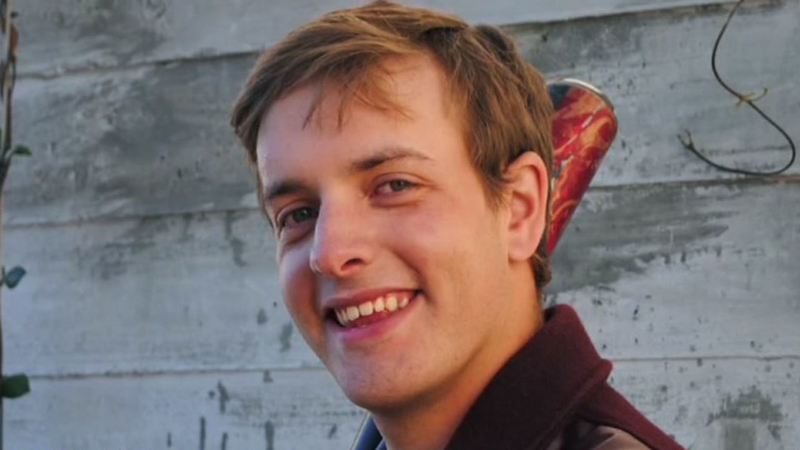 He spent the summer working at Frontier Camp as a counselor. The camp's director, Matt Raines, spoke with abc13 Thursday afternoon.

At the Raiders Field Thursday, Adams' former teammates and buddies gathered for a moment of silence. They remembered their friend as someone who always wanted to lift up spirits.

"He was always happy. He was always trying to bring people up if they were down," said friend Dylan Farguson. "At practice, he was the first one here and the last one to leave. He was a leader."

"He like to joke and carry on. He was just an overall good kid," said Coach Franklin. "He was a kid you'd be proud to call your son."

The Centers for Disease Control and Prevention confirmed the diagnosis through testing a sample of cerebrospinal fluid.

Dr. Peter Hotez helps oversee Baylor College of Medicine's National School of Tropical Medicine. He is not connected to Adams' case. However, he spoke with Eyewitness News about brain-eating amoebas.

"The real name for this disease is primary amebic meningoencephalitis. It's caused by an amoeba known as Naegleria Fowleri. The good news is that it's a very rare infection. There are only a handful of cases reported in the United States," said Dr. Hotez. "This is an amoeba that likes to live in freshwater that has a very high temperature."