She is facing drug charges with up to 10 years in prison, according to Russian media reports.

ABC News has confirmed that former U.S. Ambassador to the United Nations Bill Richardson is now working to secure the release of Brittney Griner from Russia

"The welfare and safety of U.S. citizens abroad is among the highest priorities of the U.S government. The Department of State has determined that the Russian Federation has wrongfully detained U.S. citizen Brittney Griner," a department spokesperson told ABC News on Tuesday. "With this determination, the Special Presidential Envoy for Hostage Affairs Roger Carstens will lead the interagency team for securing Brittney Griner's release."

With this classification, the U.S. will now be more involved in negotiating for her freedom.

"Brittney has been detained for 75 days and our expectation is that the White House do whatever is necessary to bring her home," Griner's agent, Lindsay Kagawa Colas, said in a statement Tuesday.

Griner, a two-time Olympic gold medalist, was visiting Russia to play basketball off-season and was arrested in February at a Moscow area airport for allegedly having vape cartridges in her luggage that contained hashish oil -- an illegal substance in Russia.

She is facing drug charges with up to 10 years in prison, according to Russian media reports, and her pre-trial detention was extended in March to May 19.

Griner met with a U.S. official from the consular officer in Russia on March 24 amid a push from the U.S. to gain access to the WNBA star.

A State Department spokesperson told ABC News the U.S. is "deeply concerned about our lack of consistent consular access to these U.S. citizens in recent months."

"While the Government of Russia has allowed consular access in this instance, we continue to insist that they allow regular, timely consular access to all U.S. citizen detainees in Russia, including those in pre-trial detention. We take our responsibility to assist U.S. citizens seriously, and we will continue to press for fair and transparent treatment for all U.S. citizens when they are subject to legal processes overseas," the spokesperson said.

Calls to free Griner escalated last week following the release of Marine veteran Trevor Reed, who was freed from Russian prison as part of a prisoner exchange.

Former Marine Paul Whelan has also been detained in Russia since 2019. Whelan's brother, David Whelan, told ABC News on Monday that his brother asked, "Why was I left behind?" following Reed's release.

Russia's invasion of Ukraine began one week after Griner was detained on Feb. 17. Some officials are concerned that Americans jailed in Russia could be used as leverage in the ongoing conflict.

Nneka Ogwumike, president of the WNBA Players Association, told "Good Morning America" last month that the league understands the importance of being "strategic" when discussing Griner's case so her safety is not compromised.

"It's tough -- that could have been us," Ogwumike said. "We're really most concerned about her health and safety. Especially her mental health. We're hearing that ... she's OK. But we want her home."

The WNBA announced on Tuesday that the league will honor Griner with a floor decal bearing her initials and jersey number (42) on the sideline of all 12 WNBA teams as the 2022 season kicks off on Friday.

"As we begin the 2022 season, we are keeping Brittney at the forefront of what we do through the game of basketball and in the community," WNBA Commissioner Cathy Engelbert said in a statement on Tuesday. "We continue to work on bringing Brittney home and are appreciative of the support the community has shown BG and her family during this extraordinarily challenging time."

Griner, who has been playing for the Phoenix Mercury since 2013, is a seven-time WNBA All-Star.

Jim Pitman, executive vice president and general manager of the Phoenix Mercury, said in a statement on Tuesday that the team will also launch various philanthropic initiatives, including BG's Heart and Sole Shoe Drive, to recognize Griner's contributions to the community.

"In conjunction with the league, the other 11 teams, and those closest to BG, we will work to keep her top-of-mind as we tip the 2022 season," he said. "While we await her return, our main concern remains for her safety and well-being."

Griner's trip to Russia to play off-season has underscored the issue of pay inequality in professional basketball.

Many WNBA players have traveled around the world to play in the off-season because they don't make enough money during the season - an issue that is not as prevalent for NBA players who are paid more. The top WNBA salary is $228K, whereas star NBA players can make at least $1 million a year.

Ogwumike, who also traveled overseas to play during the off-seasons, said she believes there is a gender issue at play in Griner's case.

"When is it not? It's disappointing that the question of it being a gender issue is top of mind now when it comes to this type of circumstance and the reality is she's over there because of a gender issue, pay inequity," she said. 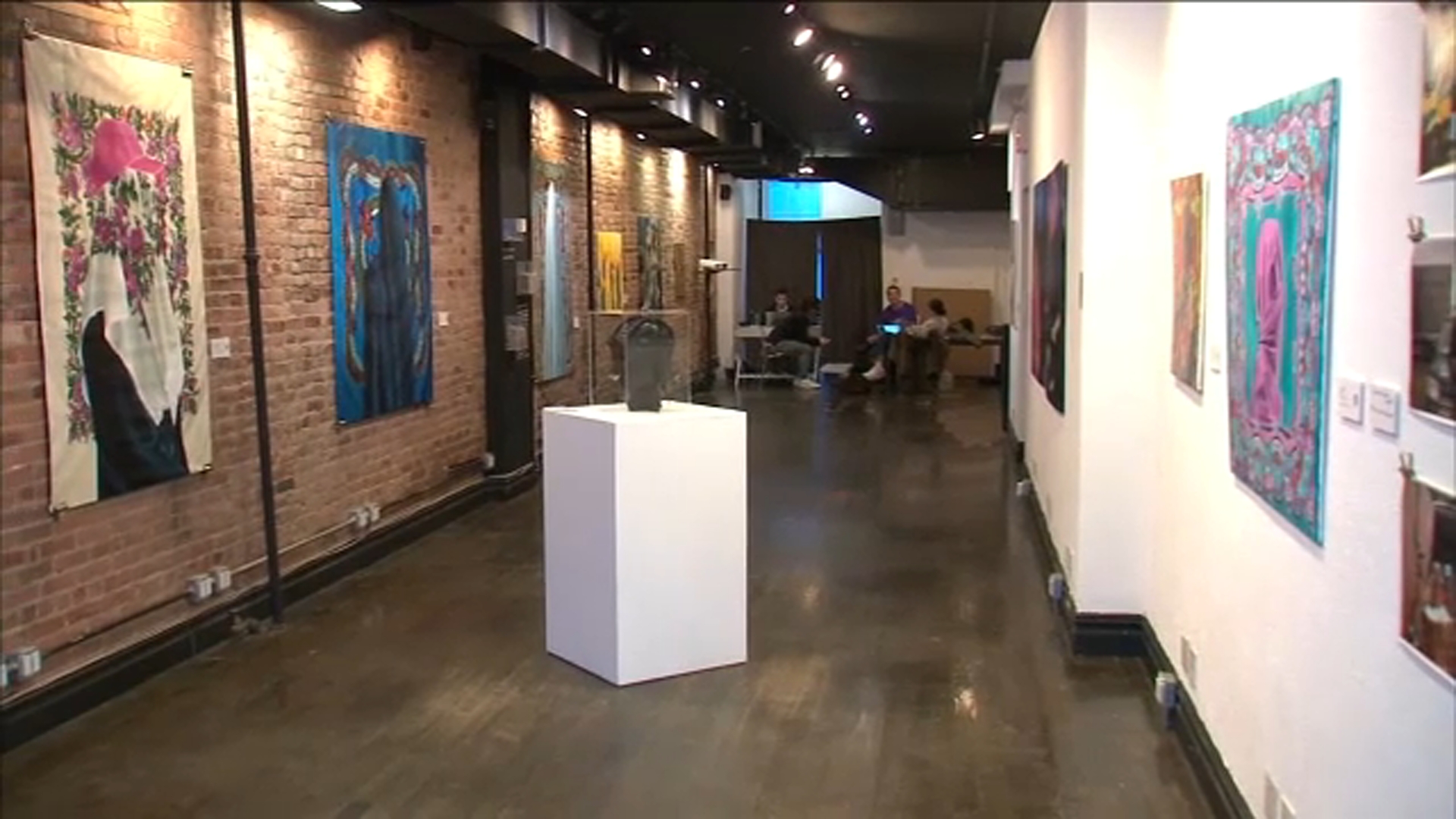 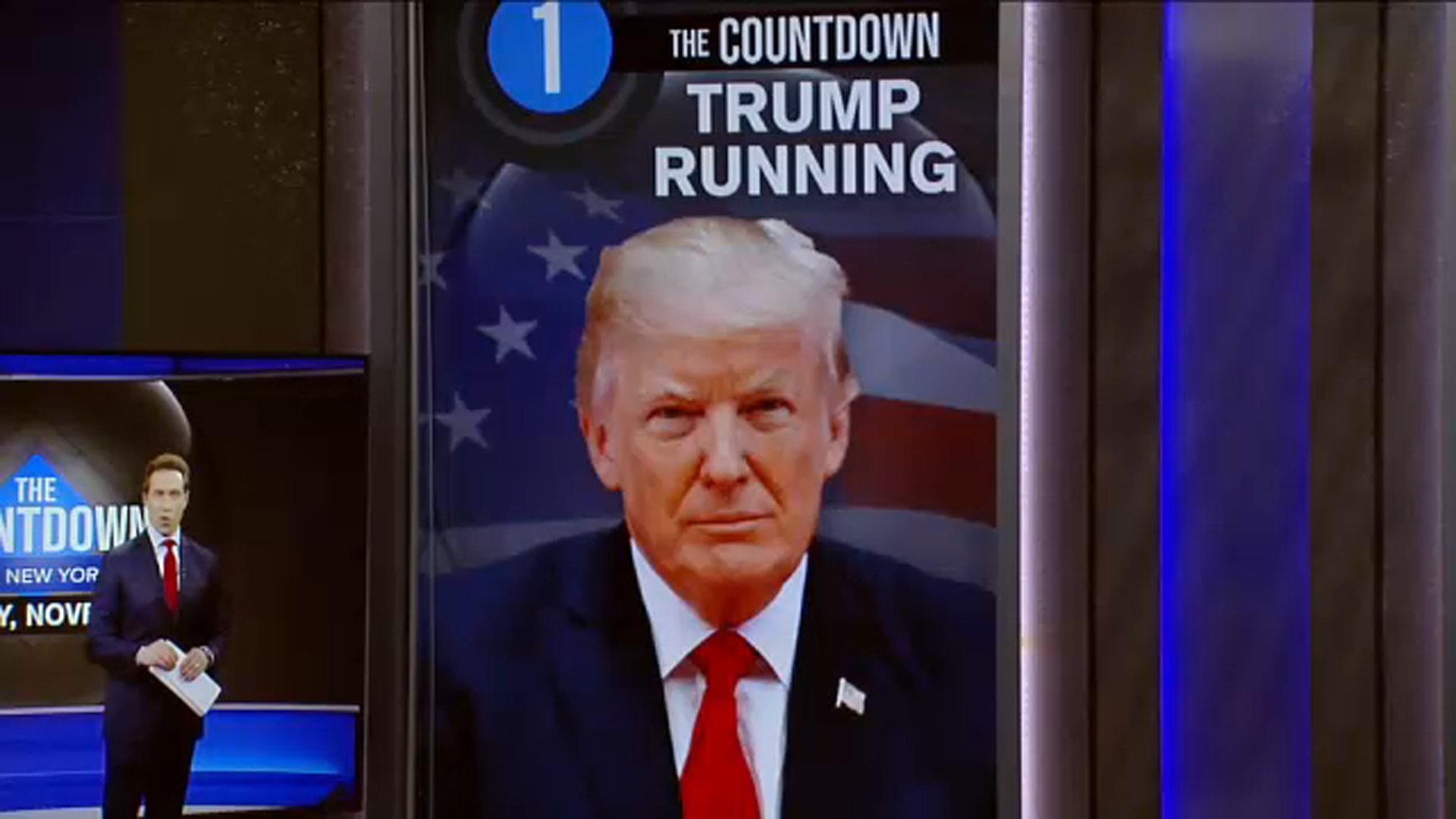 Giants and Commanders tie at 20 as Gano's kick falls short