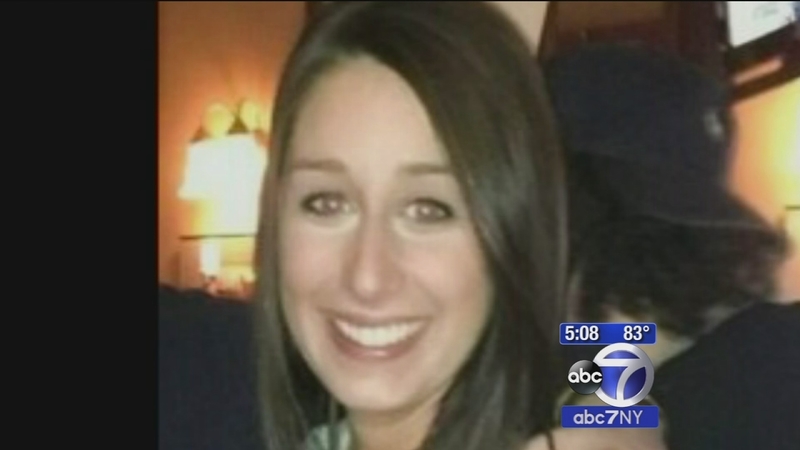 KINGS PARK, N.Y. (WABC) -- A funeral mass was held Thursday morning on Long Island for a third woman who died in a horrific limousine crash that killed four.

Family and friends gathered to bid a final farewell to 23-year-old Brittney Schulman, of Smithtown, at St. Joseph's Church in Kings Park.

Schulman was a graduate of SUNY Cortland, who dreamed of working in the fashion industry.

A wake was held Wednesday night in Smithtown for both Schulman and Stephanie Belli, 23, of Kings Park. Funeral services were held Wednesday for 24-year-old Lauren Baruch, of Smithtown, and Tuesday for 23-year-old Amy Grabina, of Commack.

The four were killed when police said the limousine they were riding in was struck by a pickup truck while making a U-turn on Route 48 in Cutchogue.

The driver of the limo has told investigators that he didn't see the truck when he tried to make the U-turn, but prosecutors said Monday that an eyewitness saw the limo turn directly into the path of the oncoming pickup.

Another wake will be held Thursday night for Belli, who will be buried on Friday.

Friends and relatives paid respects to Belli's family Thursday afternoon, ahead of their daughter's funeral Friday.

Thursday, Father Sean Gann urged mourners to find comfort in the night sky, saying "Perhaps they are not stars in the sky, but openings where our loved ones shine down to let us know they are happy."