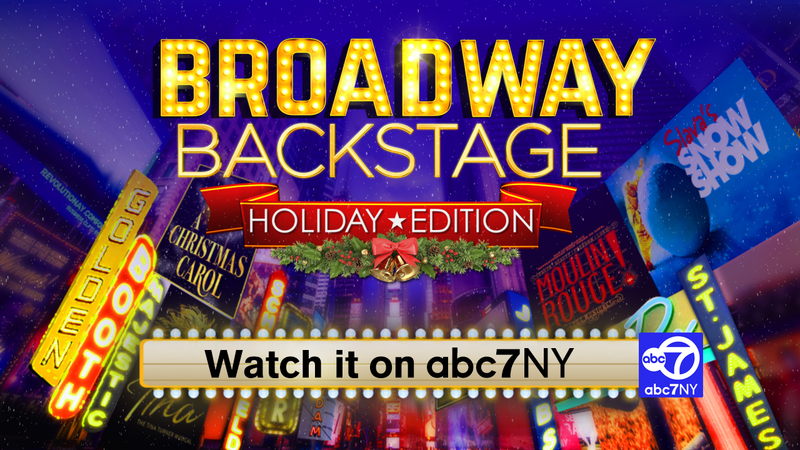 This half-hour special provides viewers with highlights from shows that previewed this fall season, as well as holiday favorites around the city that are worth your time.

We check out the new musicals including "American Utopia" and speak with frontman, David Byrne. Director Diane Paulus tells us about working with Alanis Morissette on the much anticipated, "Jagged Little Pill," and we hear from Adrienne Warren who is getting rave reviews in "Tina, The Tina Turner Musical." We also talked to Katharine McPhee, who is stepping back into the title role as "Waitress" closes up shop.

For festive family fun, there's not only "A Christmas Carol," but also "Slava's Snow Show," the magic of "The Illusionists" and "Derren Brown: Secret."

Plus, we highlight holiday window displays, visit the off-Broadway hit "Fiddler on the Roof" in Yiddish and for fans of dance we'll introduce you to a great new way to watch the pros as they dance their resumes.