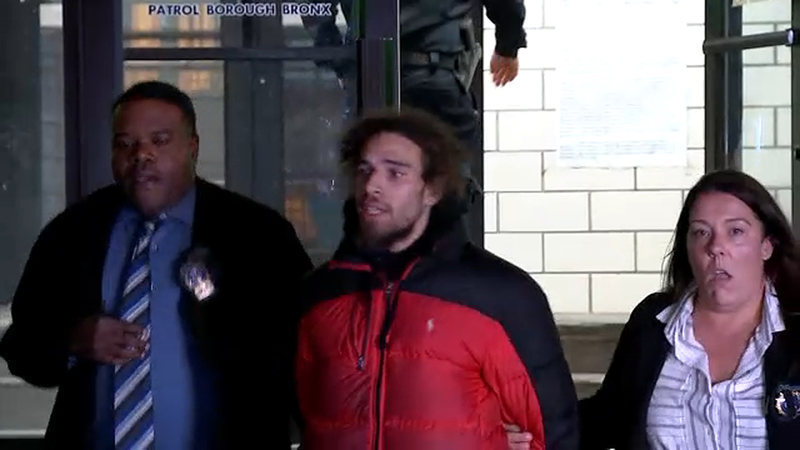 BELMONT, Bronx (WABC) -- Police have arrested a suspect in connection with a violent attack inside a Bronx elevator.

26-year-old Joshua Marrero of the Bronx is facing charges of assault.

67-year-old Ray Diaz was followed from behind when he returned to his building lobby in the area of Southern Boulevard in Belmont Nov. 1.

At first police believed it was a random attack because the victim indicated he did not know the attacker.

But sources close to the investigation said the man later changed his story and told police he did know the suspect, saying the incident stemmed from a past argument the two had.