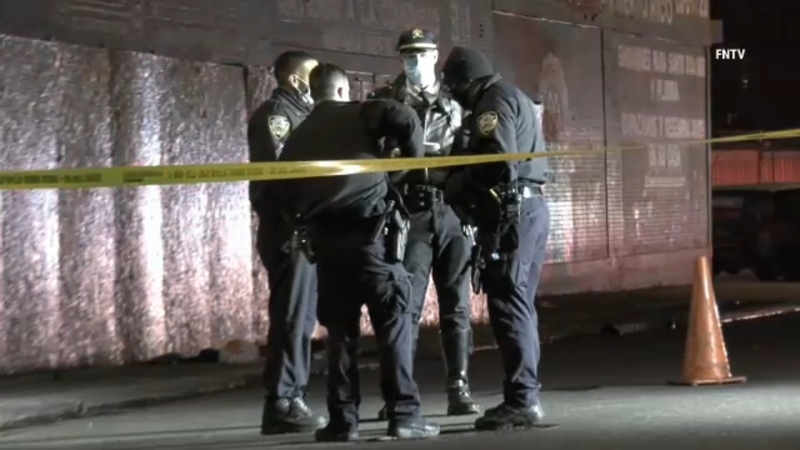 BRONX, New York (WABC) -- An investigation is underway after a man was found dead on a service road in the Bronx Saturday night.

The victim was found with head and body trauma, lying unconscious on the westbound lane of the Bruckner Expressway.

Three women were arrested and a car was badly damaged following a fight at a bodega in the Bronx.

A preliminary investigation has determined that the man's injuries were consistent with having been struck by a vehicle, which did not remain at the scene.